REDTEA NEWS
Raid on Trump’s Home Highlights the Dangers of...
Why Is the Military Facing Recruitment Problems?
Has Zelensky Gone a Step Too Far?
As Gas Prices Remain High, US Sells Oil...
Fauci Thinks Lockdowns Should Have Been Stricter
Good Guy Takes Down Bad Guy, MSM Goes...
DC Homeless Shelters Filling Up With Illegal Immigrants
Inflation Still Rising: Are You Feeling the Pinch?
Japan, Abe, and Gun Control
Don’t Interrupt Your Enemy When He’s Making a...
Home America Now Like Your Gas Stove? Biden Doesn’t Want You to Have It
America NowBreaking News 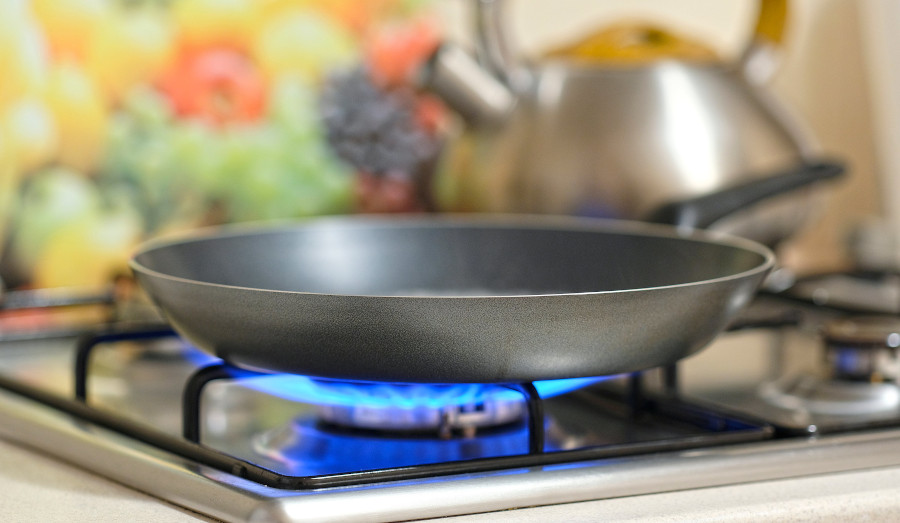 If you cook for yourself, and you have the choice between a gas stove and an electric one, chances are you’re going to prefer the gas one. Gas provides instant heat, finer temperature control, and can even be used when the power goes out during storms. But the Biden administration is taking steps to ensure that even if you like your gas stove, you won’t be able to keep it.

That’s because your gas stove contributes to climate change. Yes, if you use a gas stove you obviously hate the environment, and should be forced to change your ways. And the government is going to do everything in its power to get you to do that.

Environmentalists don’t really care about the pollution that comes from burning. So the fact that your electric stove may be fired by electricity created from burning coal or trash doesn’t concern them, since those combustion byproducts can be regulated at the source. But the fact that you burn gas at your house to cook really gets them on edge. It’s that individual and private combustion that they can’t stand.

That’s why you’ll probably start seeing a propaganda campaign coming to convince you that a gas stove is somehow unsafe or hazardous to your health. You’ll likely also see greater federal regulation of gas stoves, with federal agencies working hard to implement such strict requirements that it will be nearly impossible to get them to work, or even to get a hold of one. And so the gas stove that we love to cook on may eventually go the way of the dodo.

Just like wood-burning stoves to heat homes, leftists can’t stand to allow people to be independent. They want them to be dependent on the electrical grid. Dependence means control, and ultimately the left wants to control everything you do, even the way you cook. And if they can control that, they’ll eventually try to control what you eat, how much, or even if you’re allowed to eat. Every attempt at this type of further control needs to be fought tooth and nail, otherwise we’ll gradually lose all of our freedoms. 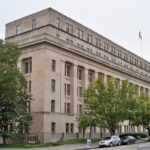 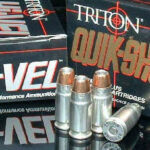