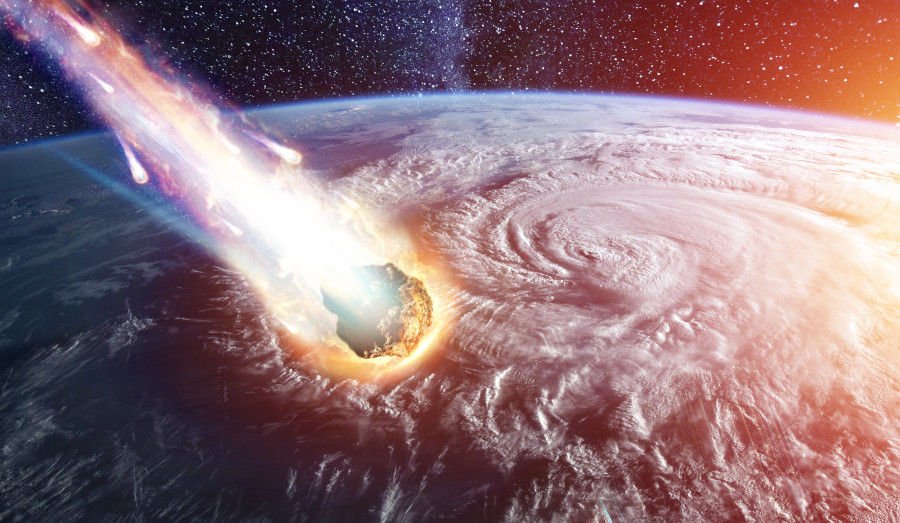 You would think that at some point scientists would learn the lesson that just because you can do something doesn’t mean that you should do it. We’re currently in the midst of a pandemic that was likely caused by a virus that escaped from a lab where researchers tried to demonstrate gain of function. And as a result, millions of people around the world have died.

Now NASA wants to stretch its wings and get involved in “planetary defense.” It plans to shoot a rocket towards an asteroid in an attempt to nudge the asteroid out of its current orbit. The plan is to then study the asteroid’s change in orbit to see how effective this concept of asteroid defense could be.

It’s all well and good that we can theoretically do such things. But the potential dangers of doing it could be catastrophic for the whole world. Of course, in the minds of these scientists they are the last defense between dangerous asteroids and the end of life on earth as we know it. But how many times are even worse problems caused by those who say that they’re the only ones who can fix them?

How many times have doctors performed operations that result in more complications than a person had previously? How many times have central banks fought recessions by creating more money, when the cause of the recession was previous central bank monetary creation? If you’re worried that an asteroid might crash into earth and destroy us all, you might want to start praying that NASA doesn’t screw up and inadvertently send one hurtling towards us. 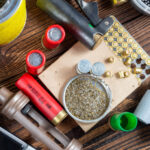 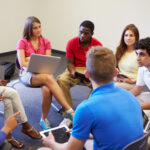