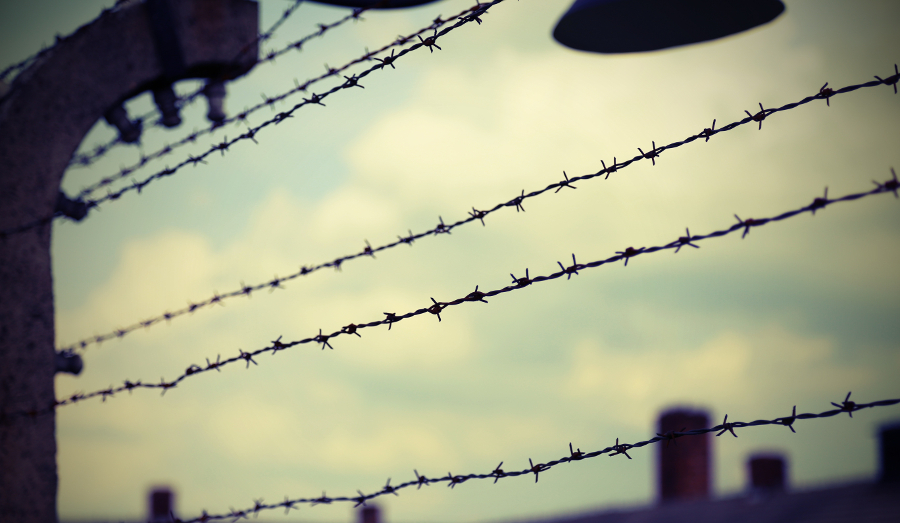 Former Chicago Mayor Rahm Emanuel was famously quoted as saying that one should never let a good crisis go to waste. Well, we finally have a good crisis with the spread of coronavirus, and governments at every level are taking full advantage of that crisis. Not surprisingly, gun owners are bearing the brunt of their wrath.

Champaign, Illinois was the first locality in the country to take on guns. The city passed an ordinance giving the mayor the power to order “the discontinuance of selling, distributing, dispensing or giving away of… firearms or ammunition of any character whatsoever.” And while the mayor hasn’t exercised that power yet, don’t be surprised when she does.

California Governor Gavin Newsom took advantage of his emergency powers, declaring gun stores to be “non-essential” businesses in California for purposes of his stay at home order. That means that for 30 days, Californians won’t be able to buy, sell, or trade guns or ammunition. But we’re sure that crime won’t increase, since even criminals and gang members will be sure to abide by the Governor’s dictates.

Newsom’s decree is at odds with that of Illinois Governor J.B. Pritzker, who despite being a rabidly anti-gun liberal placed firearms and ammunition suppliers on the list of essential businesses that are allowed to stay open under Illinois’ stay at home order. At least he understands that his citizens aren’t really safe unless they’re able to arm themselves, particularly as police may not be responding to many calls due to coronavirus fears.

New Jersey Governor Phil Murphy used an executive order to shut down the state’s NICS system, by which firearms dealers request and process background checks for firearms purchases. Shutting down the system means that no firearms sales or transfers will be allowed to proceed in New Jersey until the system is up and running again. And because courts are closed, there is no ability to gain redress through the court system. This underscores the danger of background checks for firearms purchases, that any governor could unilaterally shut down the background check system and deny Americans their right to purchase firearms.

Then at the federal level we have the Department of Justice, which is asking Congress to grant it broad emergency powers, including being able to detain people indefinitely without trial, try defendants through video hearings without their consent, and essentially eliminate habeus corpus. You can guarantee this laundry list of requests already existed prior to this emergency, but now is DOJ’s chance to try to grab more power, not letting this crisis go to waste.

Were Americans a truly free people, they would see this crisis for what it is: a huge, overblown mess created by belief in hyperbolic models predicting catastrophe and exploited by politicians looking to control every facet of our lives. The precedent that has been set will now be invoked for every disease in the future, whether it’s ebola, the flu, or something far more innocuous. In the present case the cure will be worse than the disease, as our way of life as we once knew it may not recover from the blow it has been dealt. 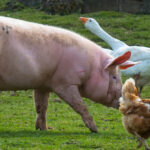 We’re All Equal, But Some Are More Equal Than Others 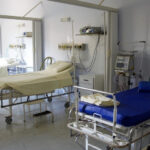 Have Certificate of Need Laws Hampered the Coronavirus Response?