REDTEA NEWS
Catholic Pro-Life Speaker the Latest Victim of DOJ...
New York Doesn’t Want Good Guys to Stop...
Top FBI Agent Forced Out After Allegations of...
Who Is the Real Threat to Democracy?
A Dozen Federal Agencies Behind the Online Censorship...
Government Is Behind Much of the Social Media...
Hunter Biden’s Laptop Repairman Alleges FBI Tried to...
Can You Trust the FBI Not to Steal...
Is General Milley Guilty of Insubordination?
Raid on Trump’s Home Highlights the Dangers of...
Home America Now New York Doesn’t Want Good Guys to Stop Bad Guys
America NowBreaking News 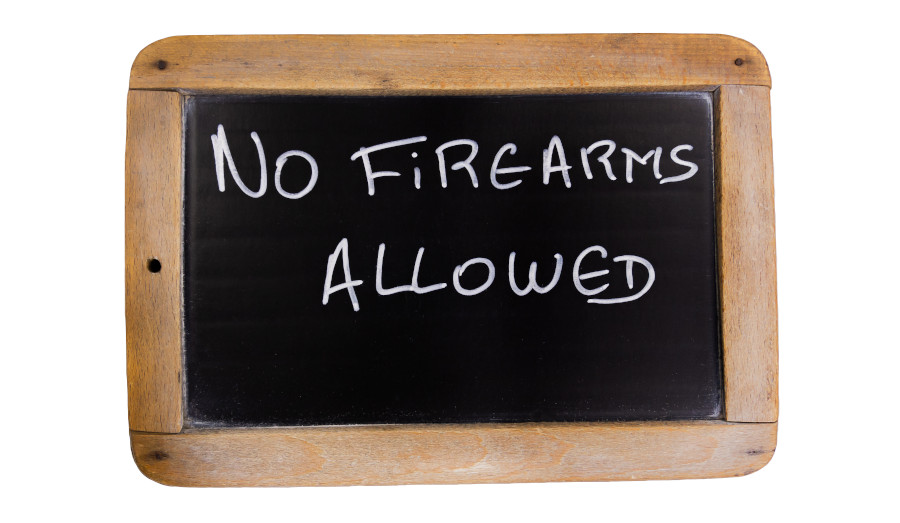 In the wake of the Supreme Court’s Bruen decision, states like New York and California have gone into overdrive in their efforts to be vindictive to gun owners. Rather than accede to the Court’s decision and allow people to carry guns outside the home, these states have decided to draft legislation to make it as onerous as possible to defend yourself with a gun.

New York Governor Kathy Hochul epitomized the attitude of these tyrannical states when she stated that the era of good guys with guns stopping bad guys is over. Never mind the more than 2 million estimated defensive uses of firearms every year. Hochul and her ilk want to make sure that those never happen, and that their subjects citizens remain at the mercy of criminals.

Both New York and California are going to be forced to issue carry permits to their citizens. But so upset are these states at being forced to do that that they’ve decided to make it all but impossible to actually exercise that right. They plan to label just about any place outside your home as a “sensitive area” that will be off limits to guns. And any private business has to positively affirm through signage that carrying a gun is welcomed, otherwise you’d be breaking the law.

These states are thumbing their noses at the Supreme Court, and at basic human rights. These new laws are so onerous that there’s no way they would survive a court challenge. But in the meantime the right of the people to protect themselves is being effectively denied.

This vindictive mentality of the left shows just how much these misanthropes hate the people they purport to represent. And it demonstrates how much they despise having to allow people to live in freedom. Let’s hope that the residents of California, New York, and other blue states take this to heart, and respond appropriately at the ballot box when these tyrants come up for election. 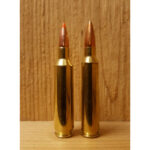 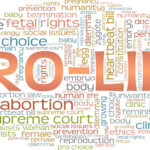