REDTEA NEWS
NIH Royalty Payments Bring Up Conflict of Interest...
The COVID Narrative Is Changing Before Our Very...
Dishonesty Is the Left’s Stock-In-Trade
FBI Whistleblowers Coming Out of the Woodwork
Are You in a Government Database? Probably So
Leftist Tolerance on Display in Wake of Roe...
China Demands Censorship of US Landmarks in Movies
Biden Administration Clueless About Border Fiasco
The Left’s Meltdown Over Roe v. Wade
The Left’s Censorship Campaign Is Backfiring
Home America Now North Korea Releases Three US Prisoners
America NowBreaking News 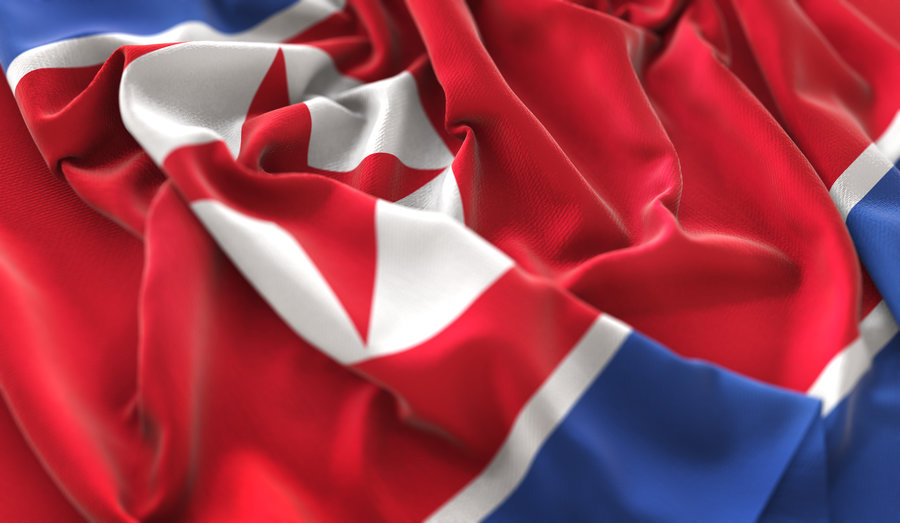 In a foreign policy victory for President Trump and new Secretary of State Mike Pompeo, North Korea released three American citizens who had been imprisoned by the secretive regime. The three Americans arrived in the Washington, DC area early Thursday morning, where they were greeted by President and Mrs. Trump before being taken to Walter Reed National Military Medical Center for medical evaluation. The prisoner release comes about one month before a planned summit between President Trump and North Korean leader Kim Jong Un in Singapore.

The three freed Americans include two who taught at the Pyongyang University of Science and Technology; Kim Sang-duk and Kim Hak-song, who were arrested and imprisoned last year. Also freed was missionary Kim Dong-chul, who had been detained in 2015 and sentenced in 2016 to 10 years of hard labor.

The release of the prisoners bodes well for the success of the summit, which if it were to bring an official end to the Korean War would be a foreign policy coup for both President Trump and Kim Jong Un, allowing them to position themselves as peacemakers. The North Korean regime has pledged that it will suspend its testing of long-range missiles and close its nuclear testing facility.

Some recent reports had speculated that the underground nuclear testing facility had actually collapsed due to the power of the nuclear devices being tested. That could lead to nuclear fallout which, along with the food crisis running rampant in the country, could lead to discontent among important factions in the North Korean leadership.

With a government so isolated that it has had to resort to counterfeiting, alleged theft from other countries’ central banks, and various forms of online piracy in order to fund its operations, the destruction of the nuclear testing site may have been the last straw that forced Kim Jong Un to the negotiating table. The nuclear program may be too expensive to keep pursuing, thus Kim may not have any choice but to negotiate the best deal he can get in order to save face with his people.

While the prisoner release is a good omen for the success of the June summit in Singapore, a lot can still happen between now and then. But for now, it appears that President Trump’s engagement with the North Korean regime is beginning to pay dividends. Let’s hope that nothing happens in the next month to derail the progress that has been made.