REDTEA NEWS
Tank Gift to Ukraine Exposes the Sad Reality...
The Government Thinks We’re the Terrorists Now
FBI Admits It Uses CIA and NSA to...
Democrats Are About to Learn That Turnabout Is...
If You Like Your Gas Stove, You Can...
McCarthy’s Woes Are Payback a Long Time Coming
The Response to the Twitter Files Is Telling
Are San Francisco’s Killer Robots the Wave of...
The Genocidal Tendencies of Climate Change Crazies
The Siren Song of Being “Moderate”
Home America Now Over Half of White Liberal Women Have Mental Issues
America NowBreaking News

Over Half of White Liberal Women Have Mental Issues 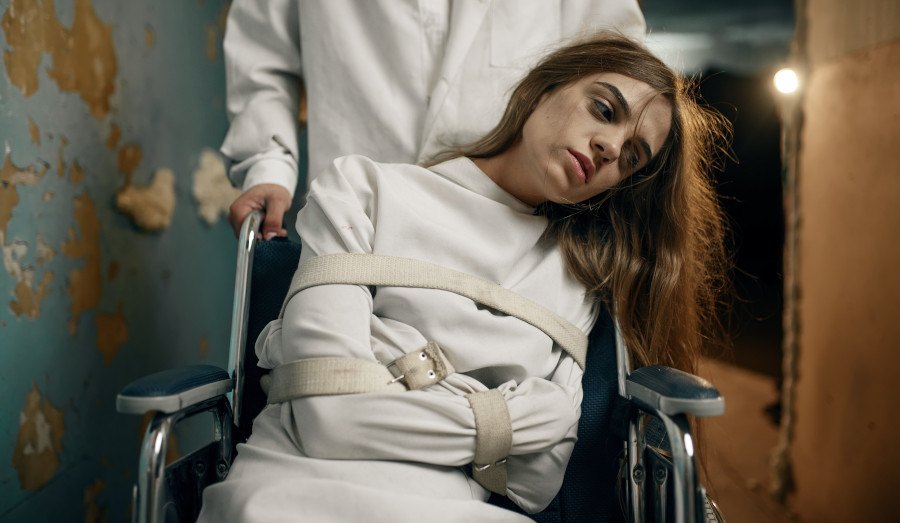 If you’ve ever had the misfortune to argue with a liberal, you may have often wondered whether they’ve got a screw loose or if something is wrong with their brains. Ordinary things that we take for granted, like logical thought or anticipating the future consequences of various actions, seem to be foreign concepts to many liberals. And now we might know why.

Among white women aged 18-29, 56.3% of those who identified as liberal were diagnosed with mental health issues, versus 28.4% of moderates and 27.3% of conservatives. When you think about who the drivers are behind much of the political discontent in this country, those figures begin to make sense.

In fact, many black people in BLM are getting tired of white liberal women co-opting their movement. There’s a bit of the white savior complex going on there, but there’s a bit of mental illness going on there too, with young white liberal women being so narcissistic nowadays that they just have to be front and center on any and every social justice issue. So the next time you argue with a liberal, especially one who’s a young white woman, just remember that there’s a better than 50/50 chance that she’s mentally unstable. 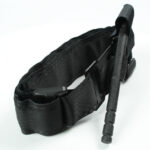 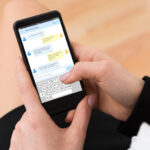