REDTEA NEWS
Tank Gift to Ukraine Exposes the Sad Reality...
The Government Thinks We’re the Terrorists Now
FBI Admits It Uses CIA and NSA to...
The Medical Industry Continues to Fail Patients
Democrats Are About to Learn That Turnabout Is...
If You Like Your Gas Stove, You Can...
McCarthy’s Woes Are Payback a Long Time Coming
The Genocidal Tendencies of Climate Change Crazies
The Response to the Twitter Files Is Telling
Are San Francisco’s Killer Robots the Wave of...
Home America Now Pelosi Shows Her True Totalitarian Colors
America NowBreaking News 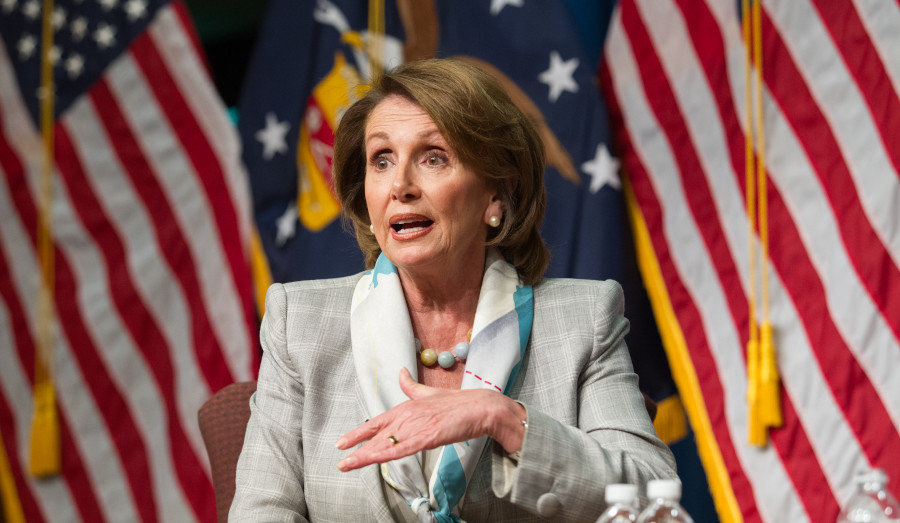 It should probably come as no surprise to anyone that the Centers for Disease Control and Prevention (CDC) has once again flip-flopped on its mask guidance. With the supposed “surge” of the delta variant of COVID, a rise in breakthrough infections of vaccinated people, and the acknowledgment that vaccinated people can spread the virus, the CDC has decided to recommend that vaccinated people wear masks indoors.

Some blue states have decided to immediately follow the CDC’s new guidance, returning to indoor mask mandates. And House Speaker Nancy Pelosi has followed suit, even upping the ante when it comes to House staff and visitors. Pelosi had the Chief of Capitol Police announce that all visitors and staff on the House side of the Capitol must wear masks or face arrest. Needless to say, that isn’t sitting well with House Republicans.

Members of Congress are immune from arrest under these new orders thanks to the Constitutional provisions against arresting Members when they are traveling to and from sessions of Congress. But Pelosi still wants the Capitol Police to report any members not complying with the mask mandate to the House Sergeant-at-Arms.

Congressman Thomas Massie (R-KY) has announced that his staff won’t be wearing masks, daring Capitol Police to arrest them. And while courts have traditionally been hesitant to intervene in the internal workings of Congress, this could be one area in which they might need to step in.

After all, if a Member of Congress is reliant on staff to schedule events, analyze legislation, and assist the Member in his duties, arresting staff is nothing less than an attempt to prevent Members from doing their jobs. Given the fact that the courts have already ruled that Congressional staff are covered under the protections of the Speech and Debate Clause (Gravel v. United States), it would stand to reason that they should similarly fall under the same privilege of arrest protections, especially when operating within the House office buildings or the House side of the Capitol.

Setting that aside, Pelosi’s actions are yet another unprecedented move to try to sideline Republicans. Let’s hope that when Republicans retake the House next year that they remember Pelosi’s treatment of them and give her a taste of her own medicine. 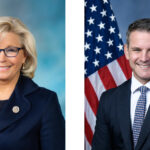 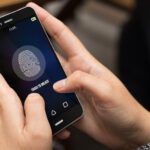