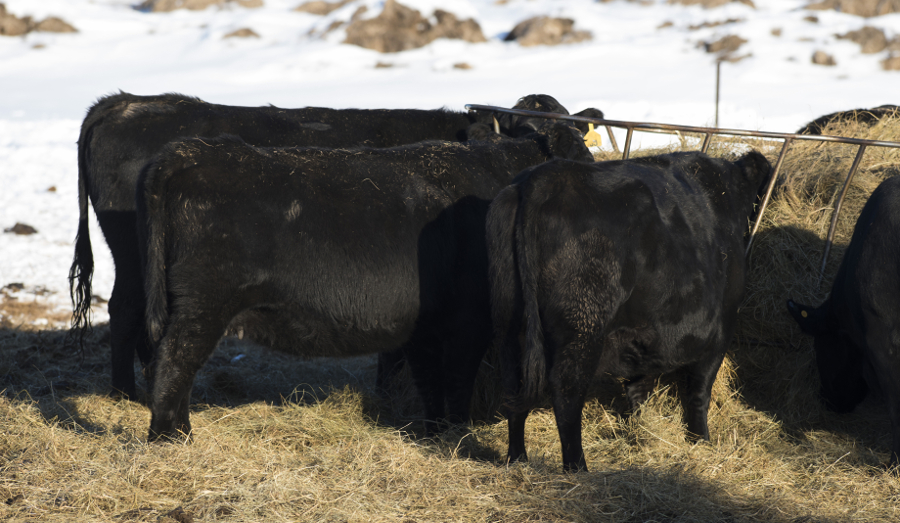 You may have noticed in the past few weeks that prices for meat are creeping upward. And you may be tempted to think that farmers must be doing pretty well. But that’s not the case, as animal prices are falling and millions of livestock animals will likely be destroyed in the coming weeks. As more and more Americans demand food, the supply available to them is paradoxically drying up.

Major meat producers such as Smithfield and Tyson are shutting down their processing facilities due to COVID-19 sweeping through their workforces. Rather than risking sick employees infecting meat, the companies are shutting down operations. That means that demand for animals from farmers – cows, pigs, chickens – is dropping. Farmers aren’t able to get as much money for their animals anymore. But because the supply of finished meat products is dropping due to the closed processing plants, and because consumer demand for meat at grocery stores is increasing, the price of meat at supermarkets is increasing.

You might ask yourself why farmers don’t just skip the middlemen and sell elsewhere? Well, in many cases they’re not allowed to. Just read anything Joel Salatin has written on farming and meat processing, and you’ll realize just how difficult it can be for farmers to market directly to consumers. After Congress passed a law in 1967 forcing farmers to use USDA-inspected slaughterhouses if they wanted to sell meat across state lines, the number of slaughterhouses has decreased from nearly 10,000 to just over 1,000, with about 200 of those producing between 75% and 90% of the country’s meat. Today, 85% of US beef is produced by just four companies, with similar concentration in the pork and chicken industries.

You also have the fact that many farms were set up to sell directly to restaurants, hotels, or to the institutional sector, and reconfiguring their sales operations to sell to grocery stores just isn’t feasible. And so as a result, millions of cows, pigs, and chickens will be slaughtered, all while millions of Americans are getting desperate to purchase any meat they can find.

Tyson just recently put out a full-page ad in the New York Times warning that the US food supply chain is breaking. And the more news that keeps coming out about the coming supply chain disruptions, the more panic buying will ensue at stores. So if you want to make sure that you’re not going to go meatless in the next few months, you might want to stock up while you still can. 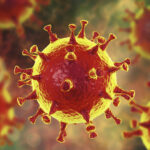 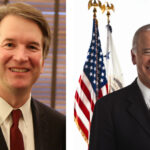