REDTEA NEWS
Don’t Interrupt Your Enemy When He’s Making a...
Democrats Don’t Care How Much You Suffer
The Real Purpose of the Second Amendment
Why Gasoline Prices May Never Come Down
Are We in Civil War Already?
The Narrative Is So Transparent It’s Laughable
Another Pro-Life Pregnancy Center Firebombed
Attempt on Kavanaugh’s Life Shows the Danger the...
Inflation Causing Americans to Change Spending Habits
American Gun Owners Are the Last Line of...
Home America Now Swiss Voters Vote to Uphold Firearm Restrictions in Major Blow to Freedom
America NowBreaking News 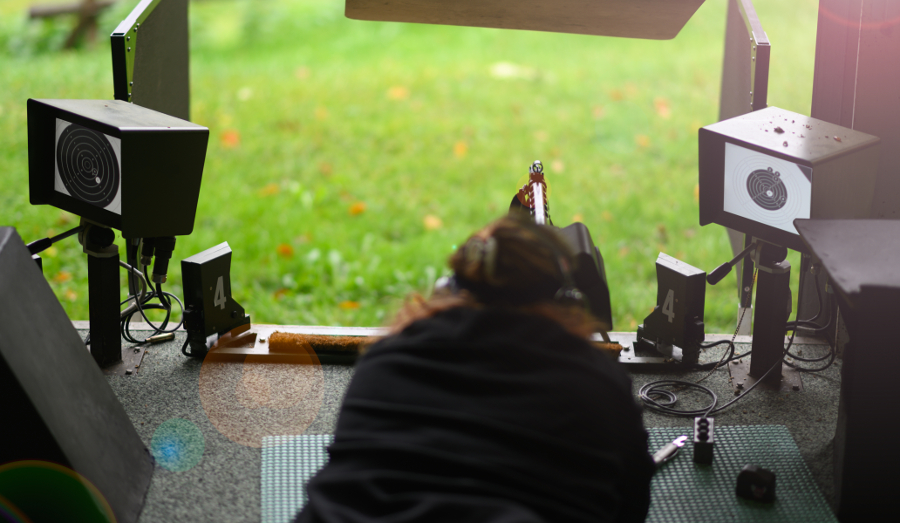 Another day, another loss of freedom. This time it came in Europe, as Swiss voters voted in a referendum to uphold firearms restrictions enacted by the country’s parliament. The referendum, which had been requested by Swiss gun rights activists in order to try to overturn the parliament’s decision, was rejected by voters, with about 64% of the Swiss population voting to maintain the enhanced restrictions on the ownership of firearms.

In the aftermath of the Bataclan massacre in Paris in 2015 the EU enacted stricter gun control measures. Those measures would significantly restrict firearms ownership, essentially prohibiting the acquisition, ownership, and use of common semiautomatic firearms. The gun control directive, which like every gun control measure would do nothing to prevent future terrorist attacks, was not without controversy. EU member states such as the Czech Republic, Hungary, and Poland opposed the directive as it infringed on the rights of citizens to own firearms for their own defense.

Switzerland, while not an EU member, is a member of the Schengen accord which allows for the free movement of people across European borders. Thus in order to remain part of Schengen the country was going to be forced to accede to the new gun control directive. The Swiss parliament decided to remain in Schengen through its vote to adopt the EU’s gun control provisions.

Swiss shooters and gun rights activists were incensed by the parliament’s actions, which threatened the very core of Swiss gun ownership. Switzerland has a long history of gun ownership, with nearly half of households owning firearms. Swiss men, upon completion of military service, receive their service rifles to take home, thus enabling them to rapidly return to action in the event of an invasion of the country.

In little more than a generation Switzerland has gone from a country whose gun laws were very similar to many American states and in which shooting and firearms proficiency were viewed as vital to maintaining independence to a country that has fully adopted the gun restrictions willed by globalist elites. The country’s security has been vitally compromised by successive series of gun control legislation, and the recent referendum loss makes it clear that many Swiss citizens value personal comfort and convenience more than their freedoms.

The country of William Tell, whose founding came as the result of opposition to foreign tyranny, has buckled under to the demands of foreign tyrants. Let’s just hope that right-thinking Swiss citizens take action and use this setback to fight even harder for the rights that every human being should be free to enjoy. 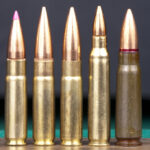 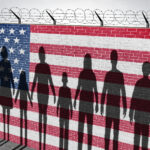