Tech Giants Moving Into Overt Censorship: Will Americans Rebel? 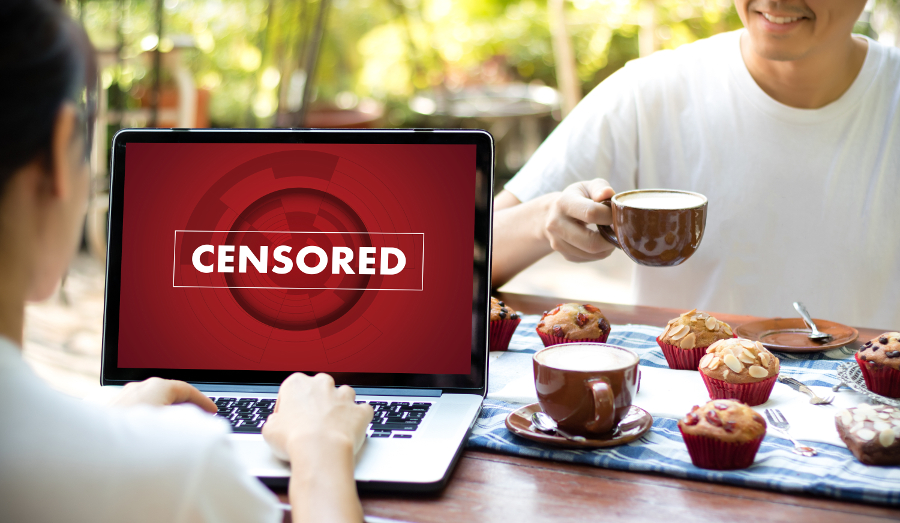 By now it should be clear that big tech firms such as Facebook, Twitter, and Google aren’t neutral parties looking to serve their users. They are active participants in attempts at social engineering, narrative control, and information management. They have vested interests in pushing certain points of view, and are doing everything in their power to push leftist views and suppress conservative, libertarian, and alternative points of view.

Take, for example, Google’s position as the dominant search engine today. While Google likes to claim that it doesn’t actively manipulate its search algorithm, there’s more and more evidence that the company is intentionally changing its algorithms and page rankings to bury alternative points of view deep within search results and make sure that users only see pages that Google wants them to see.

A recent Google algorithm update in June resulted in Google relying more on human raters policing sites for “quality” rather than showing pages based on user interest. That’s particularly the case with pages dealing with financial and health issues, where Google raters are rating mainstream pages and those with establishment views highly and downgrading those with alternative views of finance and medicine. Essentially Google is now acting as a censor, controlling the flow of information to keep people from seeing points of view that Google doesn’t want them to see.

Another common tactic, used often by social media companies, is disparate enforcement of the terms and conditions of user agreements. A prominent recent example of that was the way that Senate Majority Leader Mitch McConnell’s campaign Twitter page was taken down by Twitter for violating the site’s terms of service. The offense? Posting video of protesters outside McConnell’s house.

Those protesters used profanity in berating McConnell and so, for the crime of exposing the hatred and vitriol that animates the far left, McConnell was blocked by Twitter. Yet those on the left who express outright racism, hatred, and push for violence against conservatives never receive even a slap on the wrist. That double standard continues constantly, angering conservatives and animating leftists who know that they can get away with anything with impunity.

Anything that the left agrees with gets rated up by big tech companies, who fall all over themselves to please leftists. YouTube, for instance, changed its video rankings in response to tweets by Chris Hayes expressing contempt for the fact that anti-Fed videos showed up when searching YouTube for “Federal Reserve.” Once again, anything that defends the dominant leftist status quo gets pushed, while anything that questions conventional wisdom, expresses skepticism of big government, or advances conservative views gets buried.

Now that more Americans are becoming aware of this, when will they rebel against this overt attempt at corporate censorship? Acquiescence to this leftist push, often with the thought that it’s “their platform, their rules” or that corporate censorship isn’t really censorship, is a recipe for failure. Allowing the enemy to continue using its interpretation of the rules against us without pushing back will lead to defeat. Conservatives need to use every tool at their disposal to fight the social engineering that Big Tech is pushing, and they need to start fighting now, otherwise in a few years there won’t be a conservative movement left to provide any resistance. 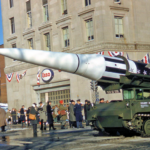 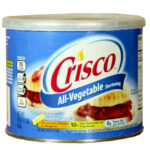