REDTEA NEWS
Democrats Don’t Care How Much You Suffer
The Real Purpose of the Second Amendment
Why Gasoline Prices May Never Come Down
Are We in Civil War Already?
The Narrative Is So Transparent It’s Laughable
Another Pro-Life Pregnancy Center Firebombed
Attempt on Kavanaugh’s Life Shows the Danger the...
Inflation Causing Americans to Change Spending Habits
American Gun Owners Are the Last Line of...
Democrats Still Don’t Understand Guns or Gun Owners
Home America Now The Lesson to Be Learned From the Elections
America NowBreaking News 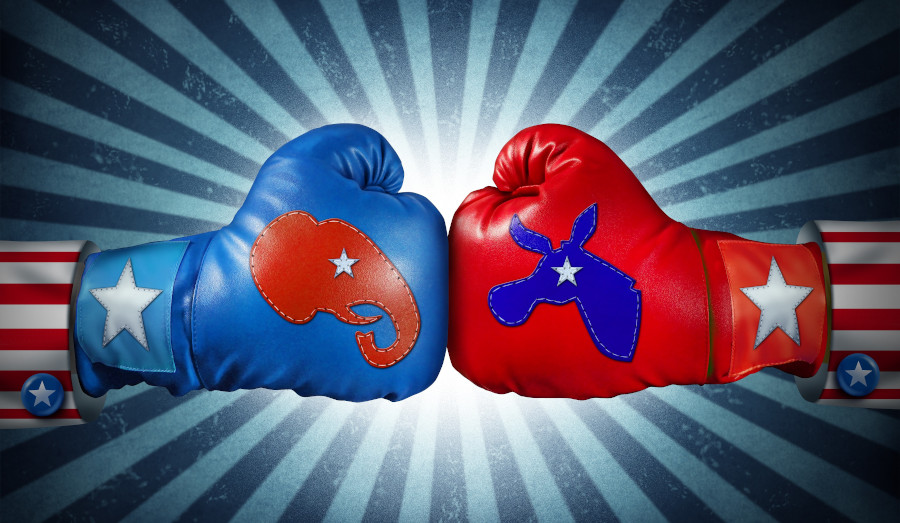 Democrats for years have embodied arrogance and condescension. They look down on those who disagree with them, categorizing Republicans and conservatives as deplorables. Rather than attempt to engage with us, because they know their ideas are illogical and impractical, not to mention evil, they now seek to eradicate us.

Mainstream America understands that, and doesn’t want to have anything to do with that. And that’s why Democrats are facing defeat at the polls.

Just look at New Jersey, where the Democratic leader of the State Senate was defeated by a truck driver who spent $153 on his campaign, more than half of that on Dunkin’ Donuts. If that doesn’t tell you that mainstream Americans are fed up with Democratic elitism and condescension, I don’t know what does.

The Virginia elections were a similar repudiation of Democratic radicalism, with voters turning out in force to reject Terry McAuliffe and his statements that parents had no right to determine what their children learned in the classroom. Virginia voters showed him that they had every right to do so.

But Democrats don’t seem to have learned their lesson. AOC has already offered her analysis, claiming that McAuliffe ran a moderate campaign and that voters wanted more leftist radicalism. To which we say, great. Run the most left-wing, woke campaign you can and see how that does. Americans are sick and tired of having woke propaganda pushed down their throats.

We’ve had it, and we’re not going to tolerate it anymore. If Democrats fail to learn that lesson, they’re going to find 2022 a very rude awakening. 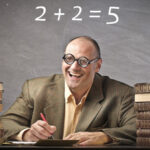 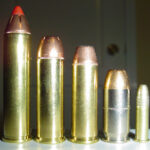