REDTEA NEWS
Has Zelensky Gone a Step Too Far?
As Gas Prices Remain High, US Sells Oil...
Fauci Thinks Lockdowns Should Have Been Stricter
Good Guy Takes Down Bad Guy, MSM Goes...
DC Homeless Shelters Filling Up With Illegal Immigrants
Inflation Still Rising: Are You Feeling the Pinch?
Japan, Abe, and Gun Control
Don’t Interrupt Your Enemy When He’s Making a...
Democrats Don’t Care How Much You Suffer
The Real Purpose of the Second Amendment
Home America Now The Mainstream Media Is the Propaganda Arm of the Democratic Party
America NowBreaking News 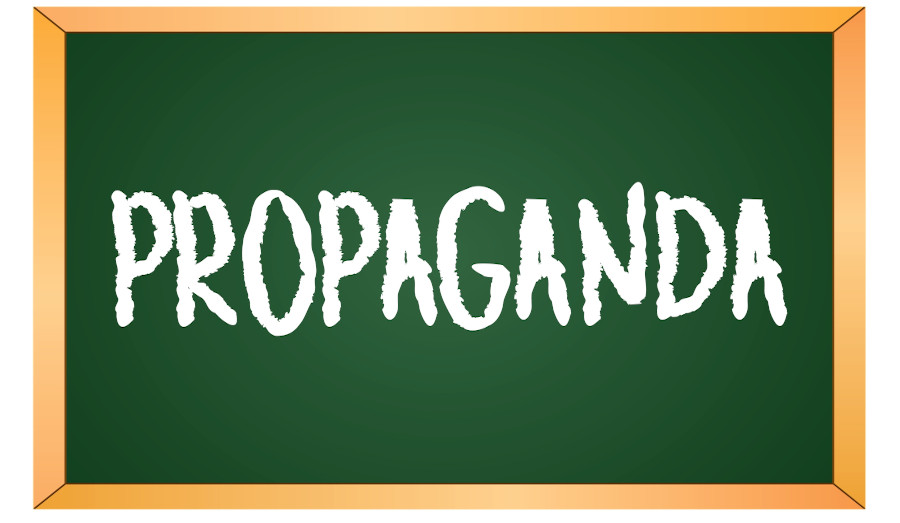 Younger Americans are familiar with Sacha Baron Cohen, a.k.a. Ali G, a.k.a. Borat, a.k.a. Bruno. The comedian made his name pranking big name politicians and celebrities with his outlandish characters. And no matter how much media attention he gets, he always is able to develop new characters and find new victims. As much as you would think people would get wise to his scheme, they haven’t.

There’s a group on the right that does something similar. Project Veritas is doing God’s work by going undercover to expose what the left is really about. The organization records conversations with various leftists and blows the door off their behavior, spreading the truth about what the left believes and does. And no matter how many people they expose, they’re always able to find new ones willing to talk about the nefarious actions they’re engaged in.

The most recent coup for Project Veritas was a conversation with a CNN Technical Director who bragged about how the “news” organization was engaged in outright anti-Trump propaganda. In his mind, if it hadn’t been for CNN, Trump might still be President today. While that may be a little far-fetched, it’s nonetheless interesting to see just how CNN manipulated its news coverage to maximize the anti-Trump spin.

While many conservatives already realize that the mainstream media is biased, these types of videos may still open the eyes of others. Those who consider themselves moderates or on the fence should watch them, as they’re quite revealing about how the media really operates today. Anyone who thinks of media as though Walter Cronkite were still delivering the evening news needs to watch this video.

The mainstream media cannot be trusted to be impartial and unbiased. Everything you see in mainstream media is spun to advance a left-wing narrative. Only once you realize that and dig behind the stories can you really begin to understand the truth about what you see in the news. 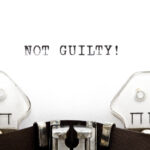 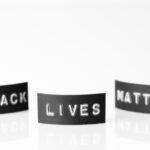