The US Isn’t the Only Western Country in Crisis 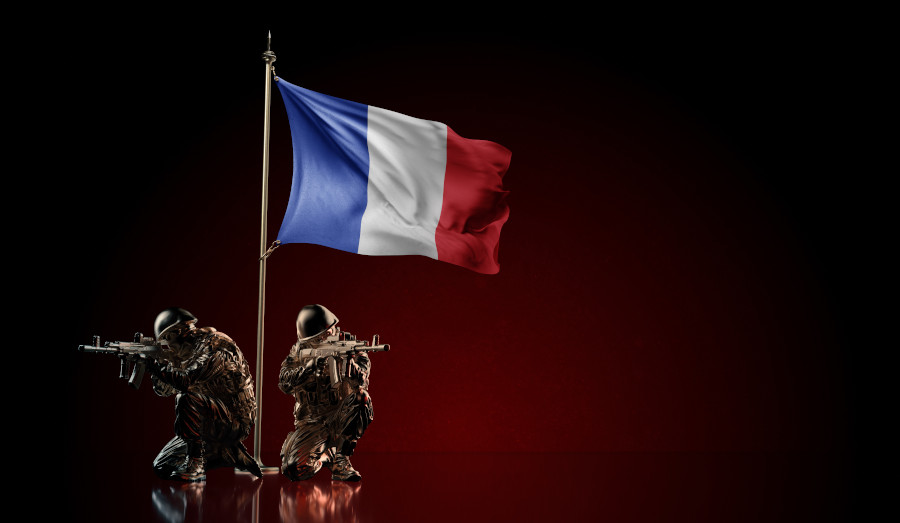 There’s certainly a reason for many people in the US to think that we’re a country in crisis. Democrats are trying to ram progressive legislation down our throats at the same time that they give out government handouts to an extent no administration has ever done before. Inflation is rising, unemployment remains high, and both businesses and households are more indebted than ever.

But despite all of that, and the political drama of the last four years, the political situation here remains stable. The worst thing that has happened so far this year was protesters forcing their way into the US Capitol, an event that leftists and the mainstream media are trying to name an “insurrection” or a “coup.” It is the furthest thing possible from either. And while we haven’t had a traditional coup in the United States, many of our European allies haven’t been so lucky.

It’s probably safe to say that most Americans aren’t aware that France’s current government, the Fifth Republic, was formed as a result of a coup d’etat in 1958. That coup swept Charles de Gaulle back into power and established a government with a strong President.

Today’s French government is under attack from all sides of the spectrum and can’t seem to get anything right. And now it has come under criticism from the military, with numerous retired generals signing an open letter to President Macron warning of civil war due to conflict caused by unfettered immigration. And they warned that the military may have to step in to restore order and French values.

That letter was followed by another one with even more signatories. And believe it or not, the first letter was supported by 58 percent of the French public, while 49 percent of Frenchmen polled said they would support the French military if it acted unilaterally to restore order.

The French government is attempting to punish those who signed the letter, especially those on active duty. But behind the scenes French officials have to be shaking in their boots. They realize that their hold on power is tenuous, and that there is a great deal of unrest and discontent on the part of the French people.

The Republic has been overthrown before, and there’s no reason to think the military couldn’t step in again and install a new government. It will be very interesting to keep an eye on France in the near future and see if any of these warnings end up being acted upon. And it’s an even greater reminder that no matter how stable a country may seem on the surface, there’s always some sort of instability lurking underneath that could rear its head at any moment. 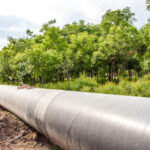 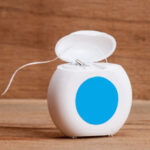