REDTEA NEWS
Tank Gift to Ukraine Exposes the Sad Reality...
The Government Thinks We’re the Terrorists Now
FBI Admits It Uses CIA and NSA to...
The Medical Industry Continues to Fail Patients
Democrats Are About to Learn That Turnabout Is...
If You Like Your Gas Stove, You Can...
McCarthy’s Woes Are Payback a Long Time Coming
The Genocidal Tendencies of Climate Change Crazies
The Response to the Twitter Files Is Telling
Are San Francisco’s Killer Robots the Wave of...
Home America Now Transgender UPenn Swimmer Demonstrates Tyranny of Transgenderism
America NowBreaking News 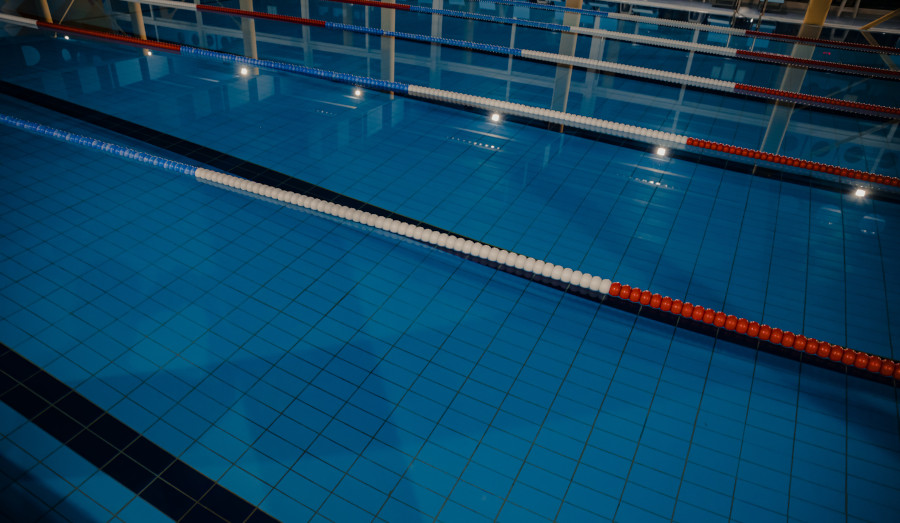 Gay marriage is fully in the rearview mirror now as transgenderism has become the cause du jour. Anyone who dares question the sanity of those who believe themselves to be a member of the opposite sex is castigated as being bigoted and transphobic. Never mind that the leading proponents of modern gender theory were perverted pedophiles who used academia as a cover for their sick exploitation.

The latest controversy surrounds transgender athletes in sports. As you could well imagine, the male athletes who claim to be women are in many instances able to perform far better than their female counterparts. It’s gotten so bad in some instances that the female athletes are completely demoralized. Yet no one dares say anything, lest they be accused of being transphobic.

University of Pennsylvania swimmer Will Thomas, who goes by the name Lia today, is the latest example of this. Even though his times swimming for the women’s team aren’t nearly as good as when he swam for men’s teams, he still blows his female competition out of the water. There are also allegations that he has been naked in the female locker room, despite the fact that he still has intact male genitalia, making many of the women nervous. But again, no one dares go public with any accusations for fear of being canceled by the woke mob.

There are even accusations that Thomas, who apparently considers himself to be the Jackie Robinson of transgender athletes, colluded with a Yale transgender swimmer to lose to her, so as to demonstrate that he could lose to actual women. Yet it was clear to those watching Thomas that he wasn’t giving it his all and was intentionally trying to lose.

None of that matters to the media, however, which loves to hammer us with transgenderism propaganda. We should all learn our lesson from the actions of the gay rights movement that once perversion is tolerated, it will force itself down our throats.

Insanity on a societal scale simply can’t be tolerated, and so we have to reject the absurdity of transgenderism wherever we find it. If we fail to stand up and combat this scourge, we have only ourselves to blame when our society falls deeper and deeper into madness. 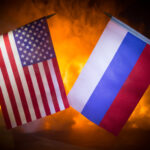 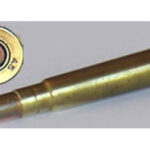