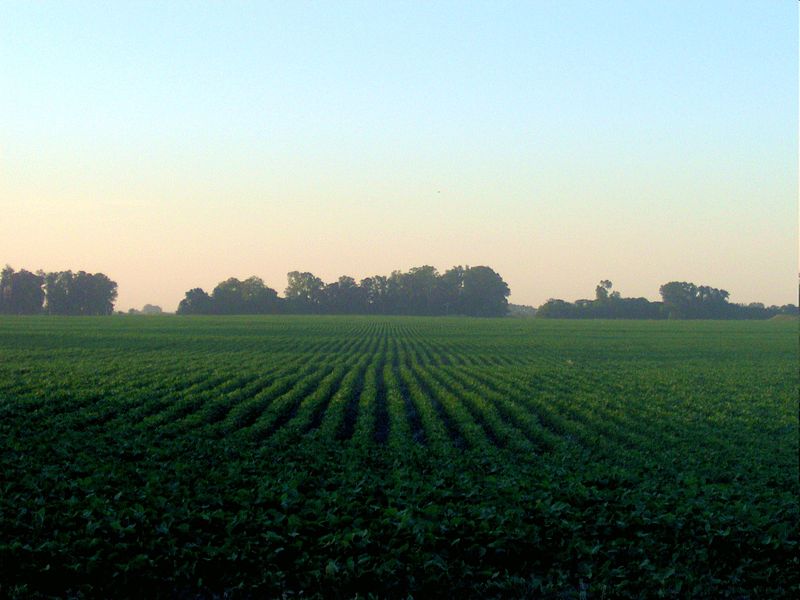 In a move that has drawn the ire of both Democrats and Republicans alike, the Trump administration has decided to bail out farmers hurt by the administration’s tariff policy. After the government placed tariffs on Chinese imports, the Chinese government retaliated by placing equal tariffs on its imports from the US. Particularly hard hit were agricultural products, including soybeans and pork.

Soybean farmers especially were harmed as they had expected a bumper crop this year and now find themselves with a shrinking export market and prices as much as 20% lower than they had expected. Exports to China normally account for about one-third of US soybean production. The administration’s bailout is expected to take the form of direct payments to farmers affected by the tariffs, purchases of excess and unsold production, and government assistance in finding new markets for product export.

While the administration’s bailout isn’t entirely surprising, it’s yet another burden for taxpayers who, in addition to paying more for Chinese-made products going forward, will now have to foot the bill for this bailout. Farmers don’t want the bailout either, as they would prefer to be able to sell their products on the market and don’t appreciate becoming pawns in a great-power trade struggle.

Congressional Republicans have decried Trump’s tariffs publicly, and are appalled that US producers are now suffering the effects of foreign retaliation. But while they talk a good game, ultimately everyone knows that talk is cheap. Now that it is so late in what could be a pivotal election year, Congress won’t dare to do anything remotely controversial. Don’t expect Congress either to cut off Trump’s ability to levy tariffs or to rein in his bailouts of US firms.

So as President Trump threatens to enact even more tariffs, and foreign countries respond, even more US producers will be harmed. If the administration remains true to form, expect billions more in taxpayer funds to be put at risk bailing out firms that otherwise would have been able to do good business.