REDTEA NEWS
Tank Gift to Ukraine Exposes the Sad Reality...
The Government Thinks We’re the Terrorists Now
FBI Admits It Uses CIA and NSA to...
The Medical Industry Continues to Fail Patients
Democrats Are About to Learn That Turnabout Is...
If You Like Your Gas Stove, You Can...
McCarthy’s Woes Are Payback a Long Time Coming
The Genocidal Tendencies of Climate Change Crazies
The Response to the Twitter Files Is Telling
Are San Francisco’s Killer Robots the Wave of...
Home America Now Trump Keeps Winning Against California
America NowBreaking News 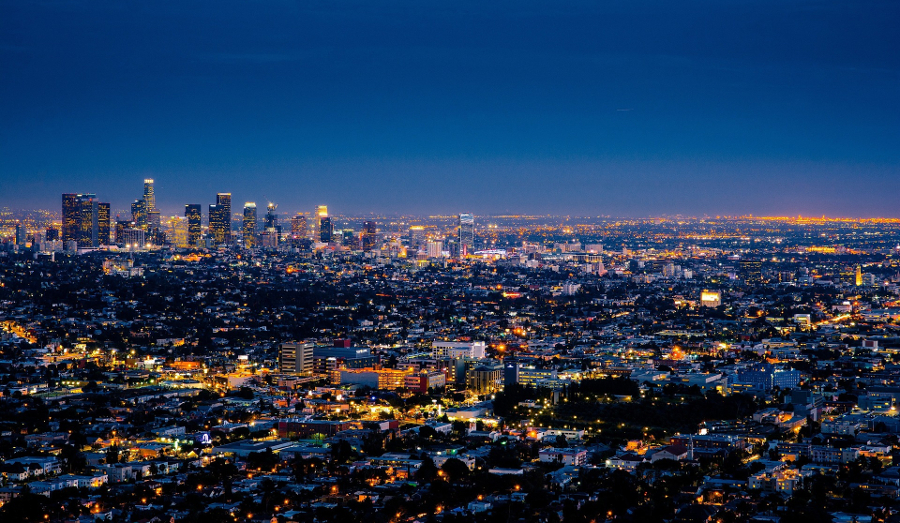 One of the things that endears President Trump to so many people, even to those who aren’t his biggest fans, is the fact that he never backs down. Sure, he may jump around from position to position on certain things, particularly when he doesn’t feel they’re important. But when it comes to big issues, once he takes a stand he really takes a stand. And if he comes in for criticism, he doesn’t back down and apologize, he doubles down and reiterates his commitment. That’s a refreshing relief from the many wishy-washy mealy-mouthed politicians we’re all used to.

That type of attitude seems to be animating Trump in his fight with California officials. Democratic state politicians around the country are taking aim at Trump, using their authority to attack him personally or to try to make sure that he doesn’t make it onto the ballot in their states. It’s happening in California, New York, and many other states. And rather than backing down, Trump is sticking it to California.

A federal judge just recently delivered a temporary injunction in Trump’s favor, blocking a California law that would bar Presidential candidates who fail to disclose their tax returns from appearing on primary ballots. That’s a naked attack on Trump and ought to be thrown out. In fact, the entire law is of questionable constitutionality, as the Constitution sets the parameters for eligibility for the Presidency and doesn’t permit the states to add any extra requirements. Expect an appeal from California, but don’t be surprised to see this law shot down in the end.

Then there’s Trump’s decision to revoke California’s Clean Air Act waiver allowing the state to set its own emissions standards. The grounds for the waiver are no longer in existence, as California has long since cleaned up its air. Now the state uses its waiver to bully private companies into complying with ever more restrictive emissions policies.

By feuding with Trump, California officials thought they would be able to capitalize on leftist hatred of Trump to put a thumb in his eye, but they miscalculated horribly, and stuck their finger right in a hornet’s nest. Now they’re facing the prospect of losing their cherished waiver, and could end up on the losing end of the feud. There are many Californians, not to mention the millions of people in free states, who would love to see those officials get their just desserts. 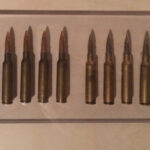 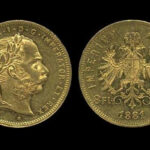