REDTEA NEWS
Is General Milley Guilty of Insubordination?
Raid on Trump’s Home Highlights the Dangers of...
Why Is the Military Facing Recruitment Problems?
Has Zelensky Gone a Step Too Far?
As Gas Prices Remain High, US Sells Oil...
Fauci Thinks Lockdowns Should Have Been Stricter
Good Guy Takes Down Bad Guy, MSM Goes...
DC Homeless Shelters Filling Up With Illegal Immigrants
Inflation Still Rising: Are You Feeling the Pinch?
Japan, Abe, and Gun Control
Home America Now Trump Lashes Out at Intelligence Agencies: Could It Have an Effect on 2020?
America NowBreaking News 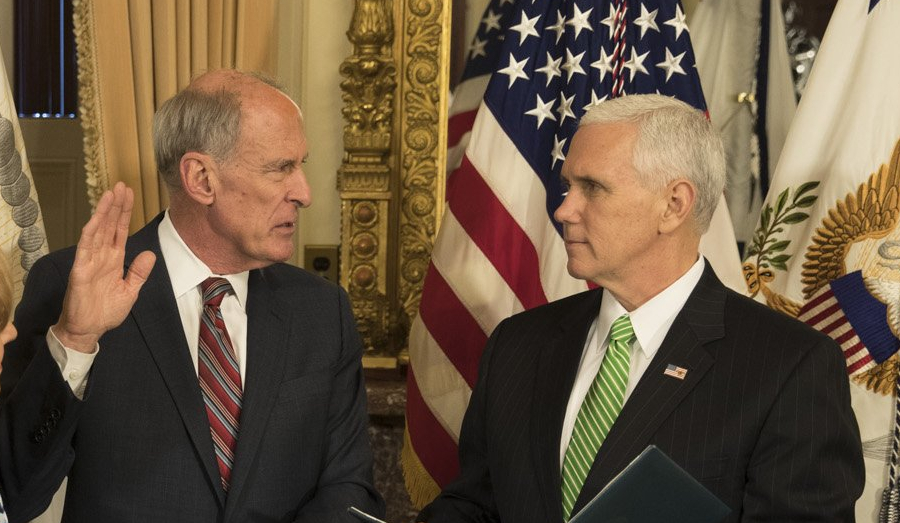 We’ll see whether Trump’s next pick for Director of National Intelligence will be able to do anything to rein in the intelligence community. Odds are that he won’t. Trump doesn’t seem to understand that appointing a few top people won’t do anything when the deep state benefits from an entrenched bureaucracy and individuals who have been there for decades. Clearing out the rot isn’t like popping a zit or amputating a gangrenous finger. It’s a cancer that’s been metastasizing within the US government for over 70 years. Anything less than full-scale firings and upheaval will fail.

With Trump now setting his sights on the intelligence agencies, you can bet that they’re going to be setting their sights on him too. They will leave no stone unturned in their aim to defeat Trump and elect his Democratic opponent. We can only hope that voters see through the inevitable BS that will emanate from the swamp creatures and stop the soft coup dead in its tracks. And we should hope that the intelligence community will abide by the results of the election and not pull any dirty tricks like it has in the past. Otherwise we can kiss republican government goodbye, assuming the intelligence community hasn’t already killed it. 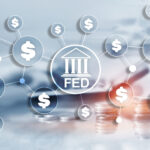 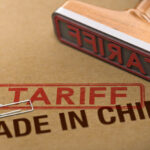