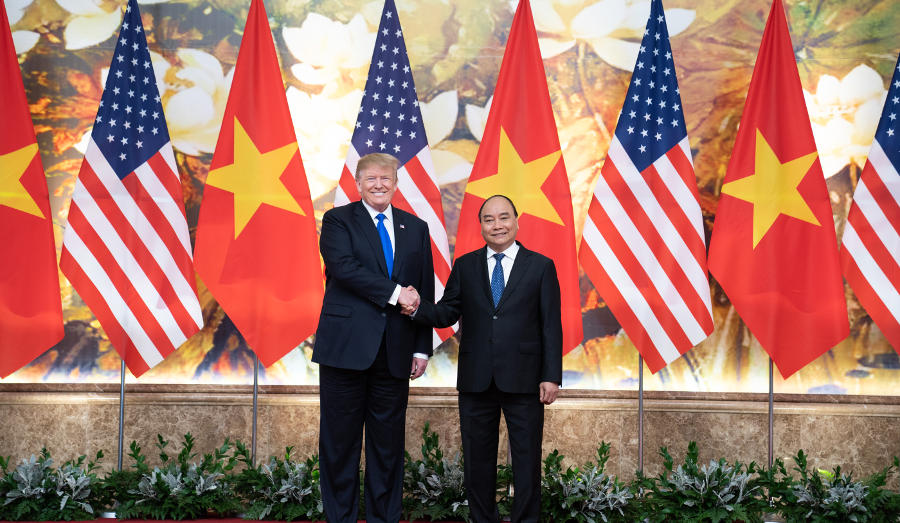 With the onset of tariffs against Chinese-produced goods, numerous other countries have benefited from the effect of those tariffs by being able to send more of their products to the US. Their products are now cheaper than Chinese products by virtue of the tariffs making Chinese goods more expensive. One country that has benefited in particular from that is Vietnam.

Vietnam is already a source for a significant amount of clothing imported to the US. And because of its cheaper labor than some areas of China, Chinese and other companies were already beginning to move much of their production to Vietnam. But that could be in danger now that President Trump has set his sights on the country.

Trump stated that he is looking into the prospect of placing tariffs against Vietnam because of its trade policies. According to Trump, Vietnam treats the US even worse than China does. And of course it probably doesn’t help that Chinese companies have started to ship goods to Vietnam, substitute “Made in Vietnam” labels on them, and ship them to the US to evade US tariffs.

President Trump has shown that he is willing to slap tariffs on just about anyone if he doesn’t get his way. In addition to tariffs against China, Trump has placed tariffs on imports from India, and he continues to threaten potential tariffs against the European Union. By now many people have all but assumed that when he makes a threat he intends to follow through on it. That’s perhaps one reason why Mexico capitulated to him so easily in the face of tariff threats.

But what exactly does Trump want from Vietnam? That’s hard to say, but almost certainly he wants to see an end put to shipments of Chinese goods from Vietnam. And perhaps he also wants to renegotiate the US-Vietnam Bilateral Trade Agreement, which went into effect in 2001. Or maybe his comments were just a throwaway that he’ll forget about for months, no one knows for sure. Let’s just hope that anything he does with regard to Vietnam doesn’t end up harming US consumers and producers. 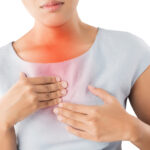 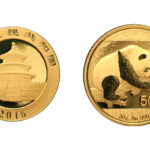 Precious Metals to Invest In: The Chinese Gold Panda