REDTEA NEWS
Tank Gift to Ukraine Exposes the Sad Reality...
The Government Thinks We’re the Terrorists Now
FBI Admits It Uses CIA and NSA to...
The Medical Industry Continues to Fail Patients
Democrats Are About to Learn That Turnabout Is...
If You Like Your Gas Stove, You Can...
McCarthy’s Woes Are Payback a Long Time Coming
The Response to the Twitter Files Is Telling
Are San Francisco’s Killer Robots the Wave of...
The Genocidal Tendencies of Climate Change Crazies
Home America Now UkraineGate Exposes the Hypocrisy of the Anti-Trump Deep State
America NowBreaking News

UkraineGate Exposes the Hypocrisy of the Anti-Trump Deep State 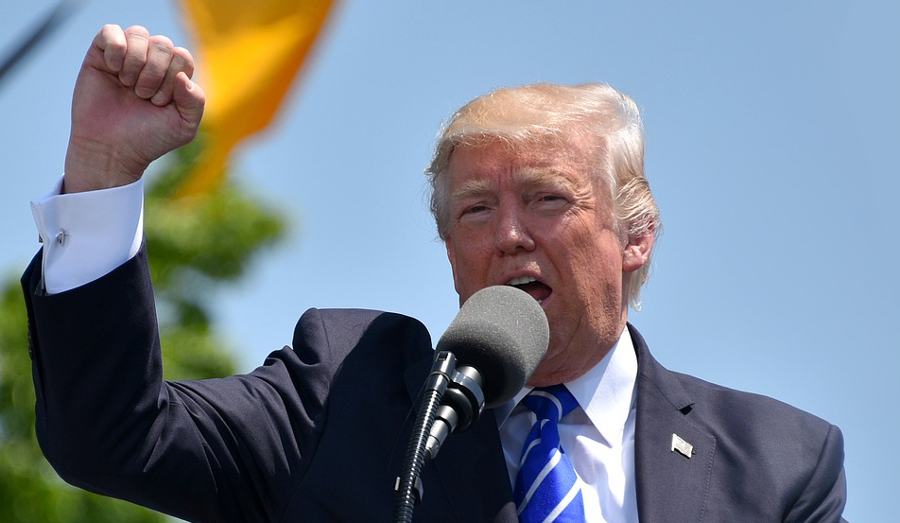 Another day, another reason to hate President Trump. At least that’s the way the deep state sees it. This time it’s over allegations that President Trump tried to engage Ukraine’s President in a quid pro quo. Trump allegedly threatened to withhold military aid to Ukraine unless the country investigated Joe Biden for supposed corruption. To the deep state this is yet another example of Trump’s meddling in the US electoral process and attempting to work with foreign powers to discredit his rivals. But is it really that cut and dry?

One thing the Never Trumpers forget is that the only reason Trump talked to the Ukrainian President about Biden is because Biden put his foot in his mouth earlier this year. Biden’s son received a sinecure years ago from a Ukrainian company, presumably after some pressure from the then-Vice President. Ukrainian prosecutors began to look into Biden fils’ arrangement. Uncle Joe then threatened to hold up a billion-dollar guarantee to Ukraine unless the prosecutor in charge of the investigation was fired. The Ukrainians did fire the prosecutor, and Biden bragged publicly about the firing.

So President Trump is merely trying to get the Ukrainians to look back into Biden family corruption in Ukraine, in particular Biden’s strong-arming of the Ukrainian government. But the deep state doesn’t care about Biden’s actions, which are business as usual for mainstream politicians. They’re just looking for anything to attack President Trump. The fact that President Trump’s actions weren’t nearly as bad as Biden’s is lost on them.

The US is under no obligation to provide assistance to Ukraine. But Biden’s strong-arming was done with the purpose of enriching his own family. Trump’s alleged strong-arming was done with the purpose of rooting out corruption among the deep state, corruption that was publicly aired by Biden himself. Biden’s status as a Presidential candidate is immaterial. Being a Presidential candidate doesn’t place you above the law and doesn’t mean that you can’t become the target of a criminal investigation. After all, the deep state had no problem investigating and infiltrating the Trump campaign in 2016.

The hypocrisy of the deep state knows no bounds, but more and more people are getting wise to it. Regardless of your views of President Trump’s policies, a Trump victory in 2020 is more about defeating the deep state at this point than about advancing a particular agenda. Are we a nation of laws in which corruption is rooted out at every level, or are we a nation ruled by unelected bureaucrats who believe they should exercise the levers of power with the President as their puppet? 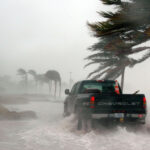 10 Things to Stock Up On Before a Hurricane 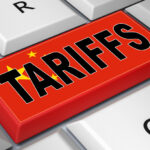 The Effects of the Trade War: Some Winners, Many Losers