REDTEA NEWS
DOD Orders Review of Social Media Psyops
Catholic Pro-Life Speaker the Latest Victim of DOJ...
New York Doesn’t Want Good Guys to Stop...
Top FBI Agent Forced Out After Allegations of...
Who Is the Real Threat to Democracy?
A Dozen Federal Agencies Behind the Online Censorship...
Government Is Behind Much of the Social Media...
Hunter Biden’s Laptop Repairman Alleges FBI Tried to...
Can You Trust the FBI Not to Steal...
Is General Milley Guilty of Insubordination?
Home America Now Underage Car Thieves Steal Dozens of Vehicles… and Can’t Be Stopped
America NowBreaking News 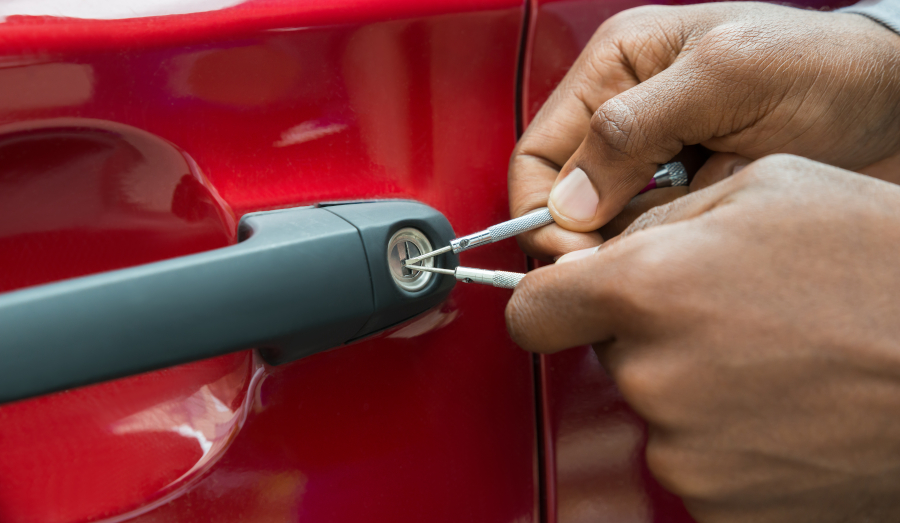 It’s common knowledge that public schools today are, for a very many pupils, nothing more than glorified daycare. Many parents ship their children off to school just to get them out of their hair, so they can either go to work or, if they don’t work, do what they want to do during the day. Many of those children end up becoming bad apples, poorly parented and unable to be controlled by their teachers. They ruin school for other students, often getting in trouble and causing mischief. And now that schools around the country are closed, they’re getting into trouble outside of school too.

Many people wondered how long it would be before we’d hear news of bored schoolchildren committing crimes. Now we know. In Winston-Salem, North Carolina, a group of 19 children between the ages of 9 and 16 stole 46 cars worth a combined $1.1 million, hitting 13 dealerships a total of 20 times. And the worst part? They can’t be stopped.

Because they are minors, the police apparently need custody orders from the county’s Department of Juvenile Justice in order to arrest them. They’ve applied for those orders, but have been denied, apparently because the authorities don’t want to incarcerate any more offenders in order to limit the spread of COVID-19 in detention centers. They would prefer that any offenders be monitored electronically instead. So while the police wait and wait for the custody orders, these miscreants will remain on the loose to commit more crimes and to influence their peers to engage in the same sort of behavior.

It’s a sad indicator of how absurdly politically correct our country has become, that people who commit obvious crimes can’t be arrested and punished for their behavior. Electronic monitoring is no solution either, as ankle monitors can easily be cut. And as a result of this PC attitude, these kids are going to continue their crime spree, victimizing even more car dealerships and setting themselves further down the path to destroying their lives. Whereas they could have been stopped early and given a come to Jesus, now it’s almost certain that they’re going to escalate in their actions. Do we really have to wait until criminals kill someone before we get serious about fighting crime? 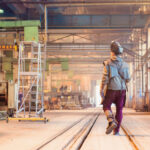 The Two Americas: How COVID-19 Is Affecting Americans Differently 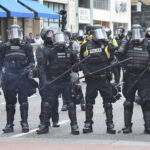 How Much Longer Will It Be Before Civil Unrest Becomes More Widespread?