REDTEA NEWS
Can Massacres Like the Uvalde Shooting Be Stopped?
The Establishment COVID Consensus Is Cracking
Will Monkeypox Be the Next Big Health Scare?
Are Democrats Going to Push Price Controls?
NIH Royalty Payments Bring Up Conflict of Interest...
The COVID Narrative Is Changing Before Our Very...
Dishonesty Is the Left’s Stock-In-Trade
FBI Whistleblowers Coming Out of the Woodwork
Are You in a Government Database? Probably So
Leftist Tolerance on Display in Wake of Roe...
Home America Now Was Fauci Fibbing About His Financials?
America NowBreaking News 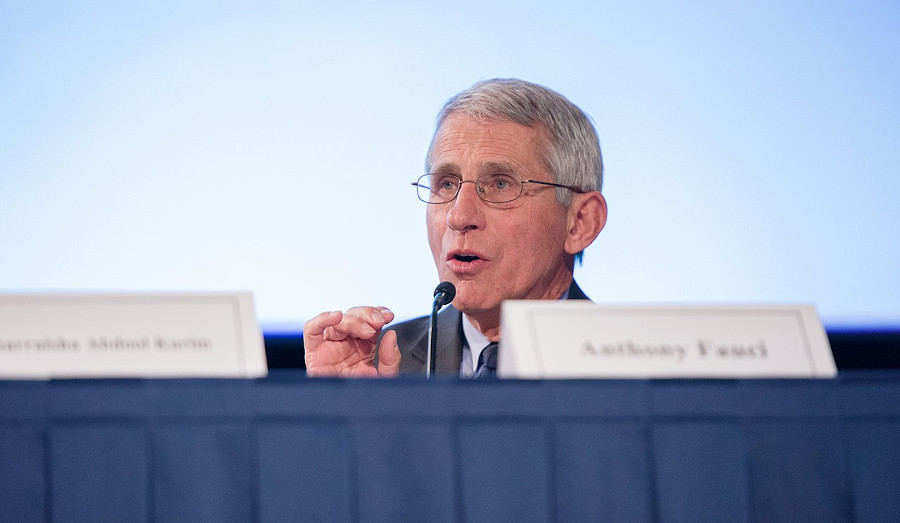 One thing that Anthony Fauci has become known for over the past two years is his extraordinarily thin skin. Like many executive branch officials, Fauci thinks that he is the boss, not Congress, and during his exchanges with Congressmen and Senators he bristles at being questioned.

During his last testimony in front of the Senate, Fauci got into another heated exchange with Sen. Rand Paul (R-KY). He also got caught on a hot mic calling Sen. Jerry Moran (R-KS) a moron. What got under Fauci’s skin?

Moran questioned Fauci about his financial disclosures, which haven’t been publicized. We know that Fauci is the highest-paid federal bureaucrat. But what his other financial dealings are we don’t know.

Fauci tried to claim that his financial disclosures have been available for decades, but that just isn’t true. In fact, one group had to sue Fauci’s agency in order to gain access to Fauci’s financial disclosure forms. Those forms are supposed to be forthcoming, but they won’t be produced until February, and even then only likely in dribs and drabs.

Unlike Congressional financial disclosure forms, which are available online, Fauci’s financials aren’t. Sure, people can request them, but as we’ve seen, federal agencies are going to drag their feet on producing them. So to say that his financials are “available” or “public” in any normal sense is just flat out wrong. But that’s par for the course for Fauci, trying to be technical about plain language in order to wiggle his way out of having to be responsible for anything.

Fauci has become an embarrassment, and a good example for why it’s never a good idea to have any bureaucrat become entrenched in any position. With nearly 40 years heading up NIAID, he probably feels that he’s untouchable. No matter how much nonsense he spews, he hasn’t ever been fired. He’s the equivalent of that guy you know who never does anything productive and dares the boss to fire him. And when the boss doesn’t fire him, he gets even cockier.

It’s well past time for Fauci to go. His continuation in government service is an embarrassment, and the misinformation he spews is actively harmful. It’s doubtful President Biden will have the spine to do it, so we’ll have to wait for the next President to grow a pair and show Fauci the door. 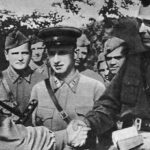 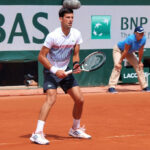