REDTEA NEWS
Tank Gift to Ukraine Exposes the Sad Reality...
The Government Thinks We’re the Terrorists Now
FBI Admits It Uses CIA and NSA to...
Democrats Are About to Learn That Turnabout Is...
If You Like Your Gas Stove, You Can...
McCarthy’s Woes Are Payback a Long Time Coming
The Response to the Twitter Files Is Telling
Are San Francisco’s Killer Robots the Wave of...
The Genocidal Tendencies of Climate Change Crazies
The Siren Song of Being “Moderate”
Home America Now Was Wuhan Lab Allowed to Destroy Secret Files?
America NowBreaking News 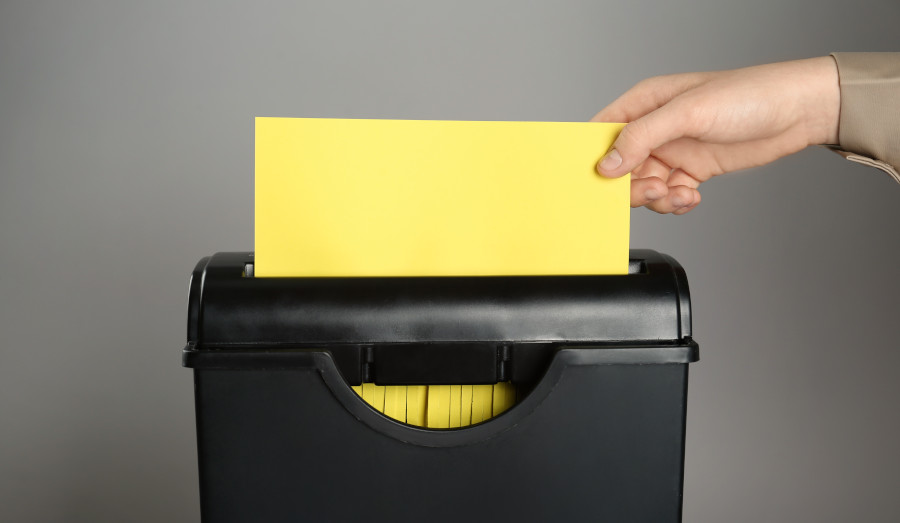 While the war in Ukraine has resulted in COVID no longer occupying the minds of most people, there are still those who are trying to get to the bottom of just how COVID started. By now most people realize that the establishment narrative of the virus originating in wild bats or coming from a meat market is a bunch of baloney. An increasing amount of evidence points to the lab leak theory as being the real reason behind COVID’s occurrence. But will we ever find out for certain?

Unfortunately, much of the evidence tying the Wuhan Institute of Virology to the creation of COVID may have already been destroyed. And for all we know, US researchers may have been complicit in that. That’s because the memorandum of understanding signed between the Wuhan lab and the Galveston National Laboratory contained a clause requiring each lab to delete any secret files or materials related to the two labs’ cooperative work if the other lab requested it.

So if the collaboration between Wuhan and Galveston resulted in the creation of COVID, Wuhan would have been within its rights to request Galveston to get rid of any information related to that and not to keep any backups. That could have fallen afoul of US record-keeping regulations that the lab was required to follow as a federally-funded research facility. But could US researchers have risked that in order to appease their Chinese counterparts?

That will probably take a bit more sleuthing, and in the end we may never know. Thanks to Fauci and his ilk who shut down the early investigations into COVID’s origins, the Chinese government has had enough time to thoroughly obscure the origins of COVID and destroy any incriminating information.

Thanks to Fauci and the legions of US scientists and media figures who thought it more important to attack President Trump and impose draconian restrictions on the American people, the evidence we need to pin the blame on China may have disappeared long ago. May history judge them accordingly, and may we Americans never again submit to that kind of tyranny ever again. 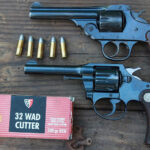 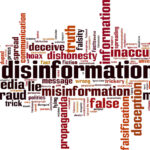