REDTEA NEWS
Tank Gift to Ukraine Exposes the Sad Reality...
The Government Thinks We’re the Terrorists Now
FBI Admits It Uses CIA and NSA to...
Democrats Are About to Learn That Turnabout Is...
If You Like Your Gas Stove, You Can...
McCarthy’s Woes Are Payback a Long Time Coming
The Response to the Twitter Files Is Telling
Are San Francisco’s Killer Robots the Wave of...
The Genocidal Tendencies of Climate Change Crazies
The Siren Song of Being “Moderate”
Home America Now What’s Up With Chinese Agriculture? Voracious Pests Causing World Food Prices to Rise
America NowBreaking News 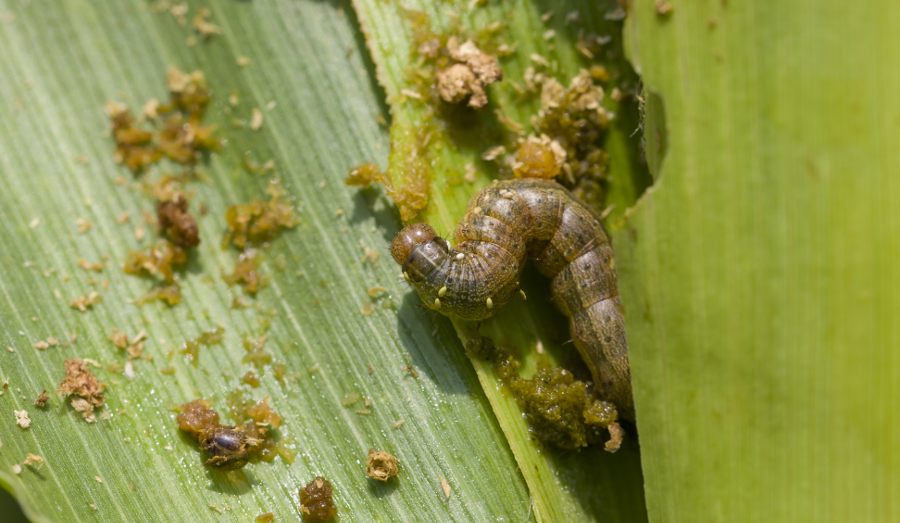 China has long been one of the world’s largest consumers of food. With nearly 20% of the world’s population, the country is both a major consumer and major producer of food. Like most other large countries, China imports significant amounts of food in order to feed its people. And with two major threats to its food supply, the country could become an even bigger importer of food in the future.

Most people have probably heard by now about the African swine fever that has swept through China. Tens of millions of hogs have been culled throughout Asia as the virus has infected herd after herd. That has caused the price of pork, one of the favored proteins in Asia, to reach its highest levels in years. And as Chinese herds are destroyed to keep the swine fever from spreading, China will become increasingly dependent on foreign imports.

Of course, many Chinese have decided to eschew pork and consume chicken instead. That will cause chicken prices to increase and also likely lead to increased amounts of imports. The fact that this is occurring in the midst of a trade war in which imports of agricultural products from the US are subject to tariffs is a double whammy to Chinese consumers.

If the swine fever weren’t bad enough, Chinese crops are currently being devastated by the fall armyworm, an invasive insect native to the Americas that has begun to spread across the world. The fall armyworm larvae are incredibly destructive, with their food consumption rapidly increasing so much that entire fields of crops can be devastated in a single night.

The fall armyworms have thus far attacked crops including corn, rice, and soybeans, and there is every indication that they will continue to spread all over China over the next year. The effect on the Chinese food supply cannot be underestimated, and it could force China to come back to the bargaining table with President Trump in order to keep importing food at reasonable prices. Then again, with plagues of insects destroying Chinese crops, swine fever decimating Chinese hog herds, and a series of storms and floods wreaking havoc on American farmers, one can’t help but wonder if maybe the end times are nearer than we think. 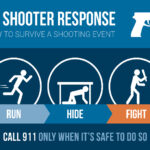 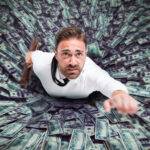