REDTEA NEWS
Has Zelensky Gone a Step Too Far?
As Gas Prices Remain High, US Sells Oil...
Fauci Thinks Lockdowns Should Have Been Stricter
Good Guy Takes Down Bad Guy, MSM Goes...
DC Homeless Shelters Filling Up With Illegal Immigrants
Inflation Still Rising: Are You Feeling the Pinch?
Japan, Abe, and Gun Control
Don’t Interrupt Your Enemy When He’s Making a...
Democrats Don’t Care How Much You Suffer
The Real Purpose of the Second Amendment
Home America Now Who’s Behind the BLM/Antifa Violence?
America NowBreaking News 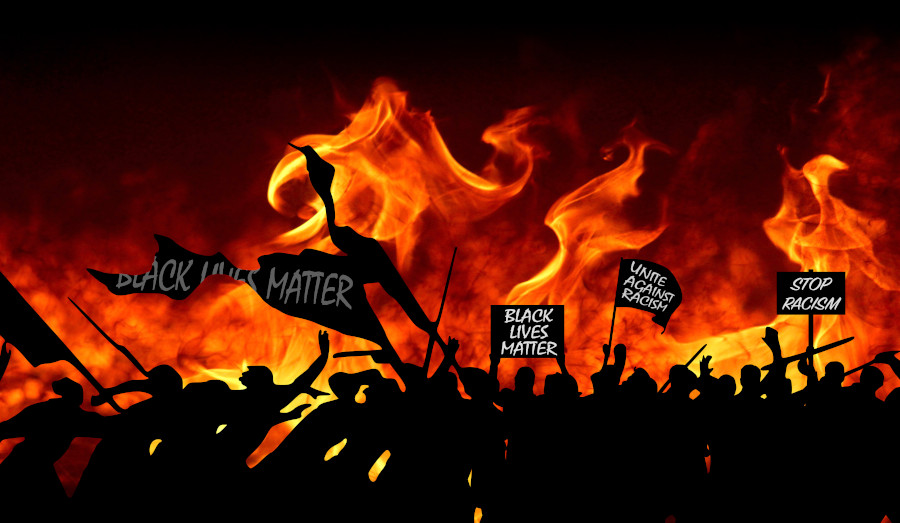 With all the rioting and violence plaguing American cities as a result of Black Lives Matter and Antifa protests, many Americans want to know who’s behind it all. Many undoubtedly have an image in their minds of the type of person attracted to these movements. Some may think that these people are just a bunch of unemployed losers, bored college students, or waiters and fast food workers.

The thought is that these people are unhappy with their state in life and are rioting and looting because it’s an opportunity to blow off some steam and get out their negative energy on people they think have slighted them. While many Antifa and BLM protesters may fit that stereotype, many others may come from backgrounds we might least expect.

Looking back to some of the initial protests in New York City back in May, there was the case of two lawyers who were arrested after one of them threw a Molotov cocktail into an NYPD police car. The bomb thrower, Urooj Rahman, was a human rights lawyer. Her accomplice, Colinford Mattis, was a corporate lawyer who graduated from Princeton University and NYU Law School. Given their backgrounds, they would have been the last people you would have expected to resort to violence.

Just recently a young woman who was the fruit of white privilege was arrested as part of a group of radicals smashing windows of stores in New York City. Clara Kraebber, a college student whose upper class parents own a townhouse on the Upper East Side as well as a country house in Connecticut, has apparently been involved in street protests for six years. And now her actions finally caught up with her, as she’s facing charges for her involvement in the recent round of violence.

These aren’t isolated examples, either, and they should serve as a reminder that in any internal power struggle within a country, it isn’t really the masses driving violence, it’s the elites. We’ve all read the stories of George Soros-funded organizations being behind the planning and funding of many of these protests and riots. There’s a reason elites are behind these riots, which aren’t an attempt to overthrow the plutocracy and replace it with a mass democracy.

Just as with most revolutions, the elites will shape its direction so that they come out on top at the end. And don’t be surprised to see some of those elites down in the streets slugging it out with everyone else. 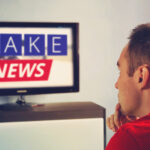 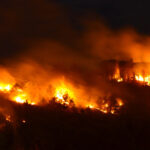