REDTEA NEWS
NIH Royalty Payments Bring Up Conflict of Interest...
The COVID Narrative Is Changing Before Our Very...
Dishonesty Is the Left’s Stock-In-Trade
FBI Whistleblowers Coming Out of the Woodwork
Are You in a Government Database? Probably So
Leftist Tolerance on Display in Wake of Roe...
China Demands Censorship of US Landmarks in Movies
Biden Administration Clueless About Border Fiasco
The Left’s Meltdown Over Roe v. Wade
The Left’s Censorship Campaign Is Backfiring
Home America Now Why Does Anyone Still Trust Data From China?
America NowBreaking News

Why Does Anyone Still Trust Data From China? 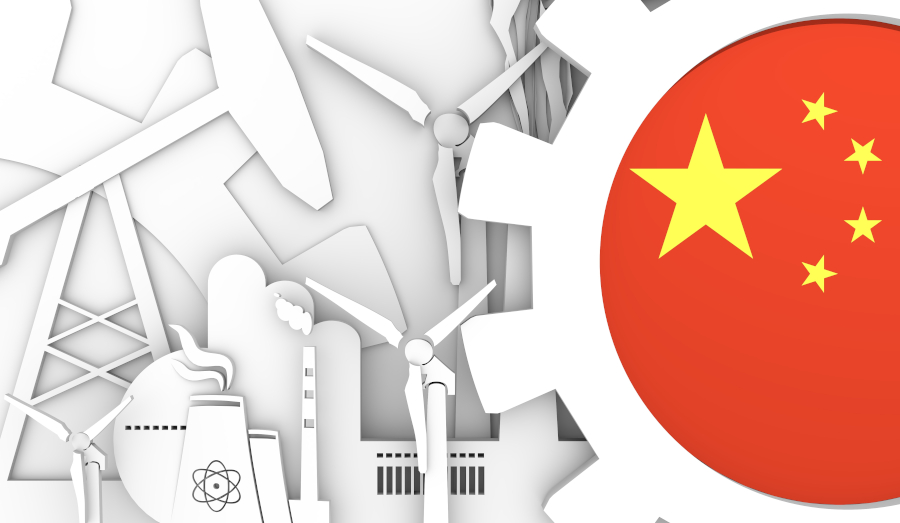 Months into the COVID-19 crisis, data over the actual number of cases and deaths has become a hotly-contested battleground. With the US far and away leading the world with over 1.5 millions case, many continue to decry the country’s tardy response to the crisis. But as more data comes out indicating that the virus may have been in Europe and the US in December, there’s a real possibility that many more Americans were exposed to the virus before and never realized it.

That means that millions of Americans could have already had COVID-19 and recovered from it. More importantly, it would mean that the virus is more widespread and less dangerous than many currently believe it to be. And that’s one reason so many people distrust US data on COVID-19 deaths, particularly with reports that in many areas of the country many deaths that would otherwise have been ascribed to heart disease, obesity, and other factors are now being classified as COVID-19 deaths. But no country has been worse at falsifying data than China.

Official Chinese data still claims about 83,000 total cases and 4,600 total deaths. Knowing that the virus was spreading for weeks, if not months, without anyone knowing about it, there’s almost no chance that there were only 83,000 total cases in China. In fact, the country’s numbers are so obviously false that the WHO and other organizations have ceased even trying to take them at face value.

Those aren’t the only numbers that China is falsifying either. The Chinese government recently released economic “data” that defies the imagination. The country that originated the concept of the lockdown, and that shut down its economy for months, somehow saw industrial output that was up 3.9% year-on-year, while its unemployment rate only rose to 6.0%. Anyone who believes those numbers has to be incredibly gullible. But that’s just what many people in the West are, believing that any data published by authorities has to be accurate.

This obvious falsification of data, which has been going on for several years with respect to China’s GDP, makes it almost impossible to deal with the Chinese government. As many an investor has discovered, so much data coming from China is falsified that it makes investing in the country just a roll of the dice. Sometimes you get lucky and the data is true, other times you get burned. So how does anyone expect the US government to negotiate with a government that sees nothing wrong with publishing false data? When it comes to negotiations with China, the US government is going to have to play hardball, and hold the Chinese accountable for all the false data they pump out. 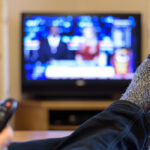 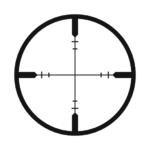