REDTEA NEWS
The Real Purpose of the Second Amendment
Why Gasoline Prices May Never Come Down
Are We in Civil War Already?
The Narrative Is So Transparent It’s Laughable
Another Pro-Life Pregnancy Center Firebombed
Attempt on Kavanaugh’s Life Shows the Danger the...
Inflation Causing Americans to Change Spending Habits
American Gun Owners Are the Last Line of...
Democrats Still Don’t Understand Guns or Gun Owners
Ask the Wrong Questions And You’ll Get the...
Home America Now Why Is Biden Getting a Pass on His Scandals?
America NowBreaking News 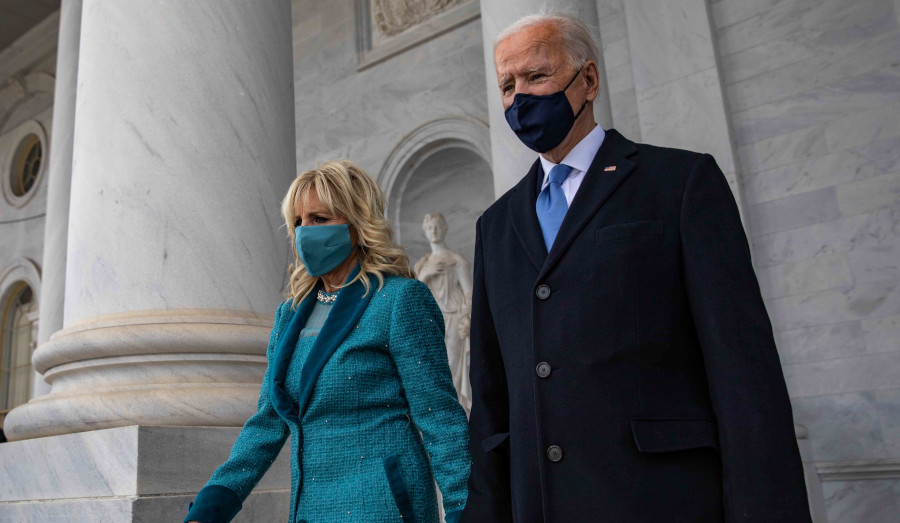 One of the hallmarks of the mainstream media’s treatment of President Trump was the eagerness with which the press jumped on even the slightest hint of something improper. If every i wasn’t dotted and t crossed, the mainstream media jumped on it as though it was the second coming of Watergate. Yet we hear nothing about Joe Biden and his scandals. And those of his son Hunter seem to have just disappeared into thin air.

It’s important to remember that Biden’s first attempt at running for President, in the 1988 election, ended early due to a major plagiarism scandal. You didn’t hear anything about it this time around, despite the fact that Biden’s plagiarism dated at least back to his days in law school. And with even more allegations coming to the fore, it’s almost unbelievable how the mainstream media is remaining silent.

Biden’s Senate career was buoyed in part by the sob story surrounding his first wife, who was killed in a car crash after her car was hit by a truck. The sorrowing widower with his small children garnered sympathy from the electorate. And then a few years later he met the new love of his life after seeing her picture in an advertisement, and they’ve been happily married for over 40 years. Or so Biden would like you to believe.

The reality may be far different, as Jill Biden’s ex-husband alleges that he and his wife, now Jill Biden, worked on Biden’s 1972 Senate campaign, and that Biden had an affair with Jill before his first wife died, an affair that led to the end of Jill’s first marriage. That explains a lot about the Biden family, in particular Hunter Biden’s behavior. Like father, like son, as the case may be.

Whether you care about Biden’s scandals or not, the fact that the mainstream media hasn’t bothered to dig into them and report on them is a damning indicator that the media acts as a left-wing lapdog. Had this been President Trump, we would have had all the facts by now, with in-depth reporting in every publication under the sun. But because it’s Joe Biden, we’ll only know the truth by reading alternative publications that do the digging the mainstream media doesn’t want to. Choose your sources wisely. 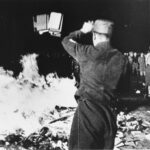 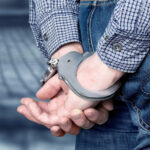