REDTEA NEWS
The Real Purpose of the Second Amendment
Why Gasoline Prices May Never Come Down
Are We in Civil War Already?
The Narrative Is So Transparent It’s Laughable
Another Pro-Life Pregnancy Center Firebombed
Attempt on Kavanaugh’s Life Shows the Danger the...
Inflation Causing Americans to Change Spending Habits
American Gun Owners Are the Last Line of...
Democrats Still Don’t Understand Guns or Gun Owners
Ask the Wrong Questions And You’ll Get the...
Home America Now Why Is Facebook Spending Millions of Dollars Each Year on Mark Zuckerberg’s Security?
America Now 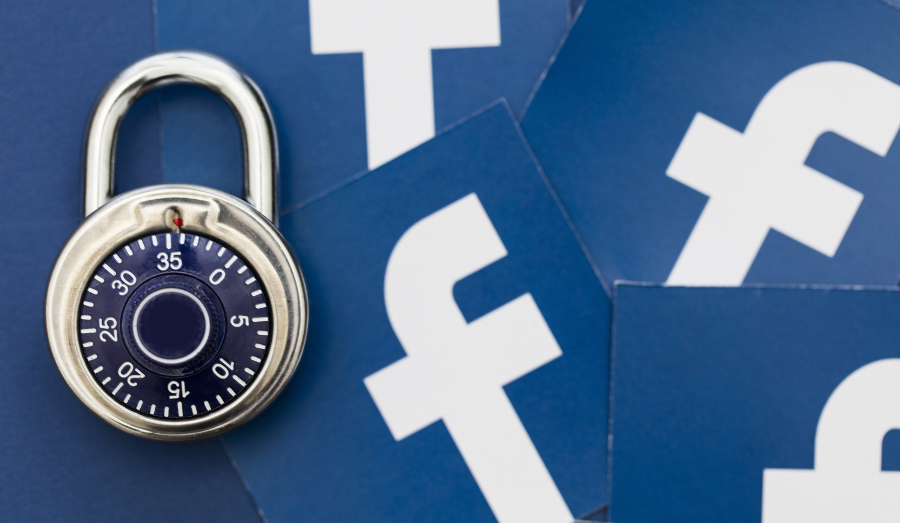 It’s no secret that technology firms are the darlings of Wall Street. With enormous stock valuations, tech stocks have been one of the major drivers in stock market performance over the past several years. Given that importance, it’s understandable that tech firms are beginning to take the security of their senior executives a little more seriously. But recent revelations that Facebook spends $7.3 million per year on CEO Mark Zuckerberg’s security has many people scratching their heads as to how the company can spend so much money on him.

Zuckerberg’s security costs outstrip those of other Silicon Valley top bosses by a wide margin. Apple, the first company to hit the $1 trillion market capitalization mark, only spends $310,000 per year on CEO Tim Cook’s security. And Amazon, the next company to hit the $1 trillion mark, spends $1.6 million each year on CEO Jeff Bezos’ security. So why are Zuckerberg’s costs so high?

Ultimately that’s a question the Facebook board will have to answer. Sure, Facebook presides over a huge amount of personal information, but it probably doesn’t have nearly as much as Google does. Yet Google only spends about $635,000 per year on the security of CEO Sundar Pichai.

The high cost of security for Zuckerberg feeds into the popular view of Zuckerberg as an arrogant, out of touch CEO with an inflated sense of self-importance. With all the furor surrounding Facebook’s war on conservatives, the Cambridge Analytica scandal, and the growing consumer displeasure with the company, Zuckerberg has failed to acknowledge any of his critics’ concerns. He rules Facebook like an emperor, and apparently has the security spending to match.

Whether Facebook’s users ultimately revolt and stop using the service, or whether Facebook’s board decides to remove him or rein him in, Zuckerberg probably shouldn’t get too used to living like a king. Kings can always be deposed, and if Zuckerberg continues to pretend that there aren’t problems with Facebook then it’s only a matter of time before that happens. 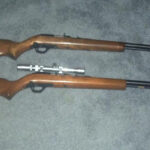 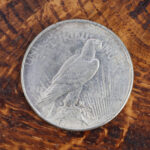 China and North Korea and What They...