REDTEA NEWS
Tank Gift to Ukraine Exposes the Sad Reality...
The Government Thinks We’re the Terrorists Now
FBI Admits It Uses CIA and NSA to...
Democrats Are About to Learn That Turnabout Is...
If You Like Your Gas Stove, You Can...
McCarthy’s Woes Are Payback a Long Time Coming
The Response to the Twitter Files Is Telling
Are San Francisco’s Killer Robots the Wave of...
The Genocidal Tendencies of Climate Change Crazies
The Siren Song of Being “Moderate”
Home America Now Why Is the Trump Administration Trying to Downplay the Pensacola Naval Base Shooting?
America NowBreaking News 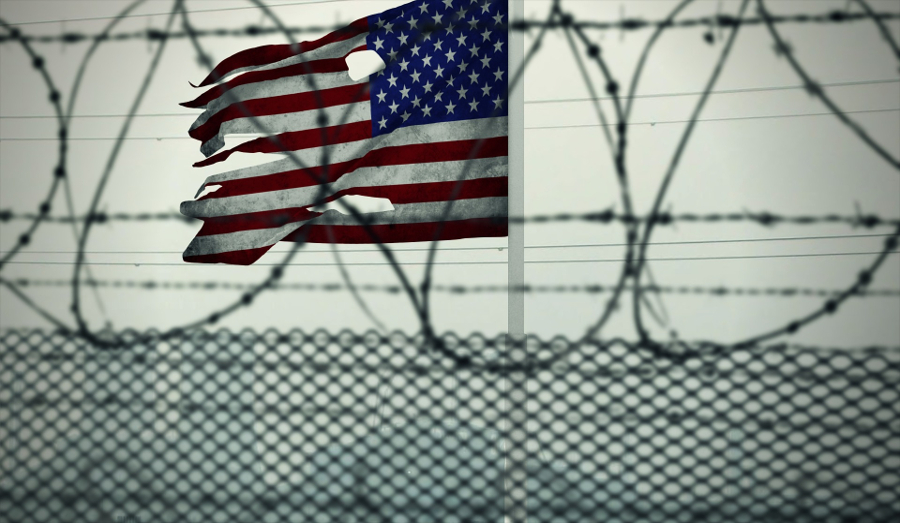 Last week saw a very sad situation unfold on the naval base in Pensacola, as three US servicemen were shot and killed by a Saudi Arabian military student. The shooter was eventually confronted by sheriff’s deputies and killed by them, but the Trump administration’s reaction to the shooting has been incredibly subdued, focusing more on maintaining smooth relations with Saudi Arabia than with digging into the cause of the shooting. Why is that?

When the first details of the shooting started coming to light, most people immediately suspected that it was a terrorist act. The shooter allegedly had held a dinner party with three other Saudi students, at which they watched videos of mass shootings. Then those other students were caught filming and watching the shooting as it occurred. Numerous other Saudi students at the base for flight training subsequently fled and were unaccounted for. Were they also ISIS sleeper agents?

Then we found out that a Twitter account linked to the shooter posted anti-American tweets condemning US involvement with Israel and the continued occupation of Palestine. Yet despite all of that, the government has been incredibly hesitant to definitively label this a terrorist attack. Even now, many of the headlines about the shooting talk about how the gunman was unhappy with the nickname “Pornstache” that had been bestowed on him by instructors, as though this was just a case of workplace violence erupting as a result of military hazing.

Many people are asking questions, such as how did a foreign military serviceman manage to buy a pistol in Florida, a purchase that would have been illegal for US citizens from the other 49 states? Did the shooter act alone, or did he have at least the tacit support of his fellow Saudi students? And why is the US still training soldiers from Saudi Arabia and other Arab countries, knowing full well that some of them may be radicalized and looking to carry out terrorist attacks in the US?

What has been perhaps most disappointing has been President Trump’s reaction to the shooting, as he immediately tweeted that he had spoken to King Salman and had been assured that the shooter didn’t reflect the attitudes of the Saudi people. With Saudi Arabia having given us Osama bin Laden, the 9/11 hijackers, and any number of other terrorists, that statement has to be taken with a huge grain of salt. Let’s hope that the FBI gets to the bottom of this shooting and that President Trump doesn’t place the US’ relationship with Saudi Arabia above the safety of our troops.

Why Is the Trump Administration Trying to Downplay the Pensacola Naval Base Shooting? was last modified: October 20th, 2020 by Richard A Reagan
12 comments
1
Facebook Twitter Google + Pinterest 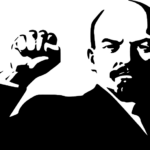 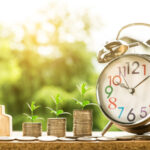