Why US Intelligence Agencies Feared the Trump-Putin Summit 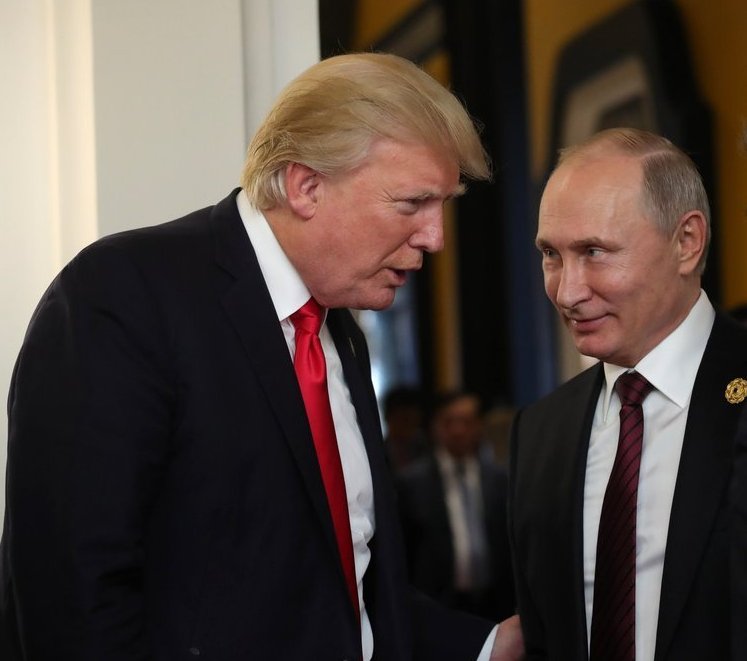 The intelligence community has infiltrated and interwoven itself into American society so as to convince the overwhelming majority of people that its goals are synonymous with American interests. CIA infiltration of the media and intelligentsia began in the 1950s and is well-known and documented. Even those in the media and intelligentsia who weren’t directly on the CIA’s payroll may still cooperate with the agency. They fill the same role as IMs (inoffizielle Mitarbeiter – unofficial collaborator) to East Germany’s Stasi. In exchange for cooperation with the agency they are rewarded, perhaps fed little tidbits of information here and there to help boost their reputation as serious journalists, analysts, or scholars. That’s why we’ve seen such universal disapproval of Trump’s actions in the media.

The intelligence community has convinced Americans that it is indispensable, necessary to protect American citizens from the evil bogeymen who lurk in every alleyway and around every street corner. It needs a bad guy to fight against, and Russia is the perfect foil. The prospect of cordial relations with Russia (and North Korea) fills the intelligence community with fear because it will no longer have a ready enemy it can point to in order to justify its continued existence.

The idea that a President could talk one-on-one with a foreign counterpart is anathema to the President’s handlers, who see themselves as the “adults in the room,” the “experts” to whom the President should listen and from whose policy proposals the President could choose. A President who dispenses with the advice of his mandarins, relegating them to the margins, is a direct threat to the livelihood of the establishment’s policy wonks, who are know being shown up as the unnecessary, unimportant bureaucrats that they really are.

Their little fiefdoms, in which they exercise power and use the influence of the US government to pursue their own personal vendettas at taxpayer expense, conflating their aims with those of the United States, are now under attack. The question now is who will win? Will the President exert his will and bring the intelligence community to heel, or will the intelligence establishment successfully rid itself of a President who they perceive to be a direct threat to business as usual?