REDTEA NEWS
FBI Whistleblowers Coming Out of the Woodwork
Are You in a Government Database? Probably So
Leftist Tolerance on Display in Wake of Roe...
China Demands Censorship of US Landmarks in Movies
Biden Administration Clueless About Border Fiasco
The Left’s Meltdown Over Roe v. Wade
The Left’s Censorship Campaign Is Backfiring
US Government Creating Its Own Ministry of Truth
Mainstream Media Has Dropped Any Pretense of Objectivity
Was Wuhan Lab Allowed to Destroy Secret Files?
Home America Now Will Iran Pull Out of the Nuclear Deal Too?
America NowBreaking News 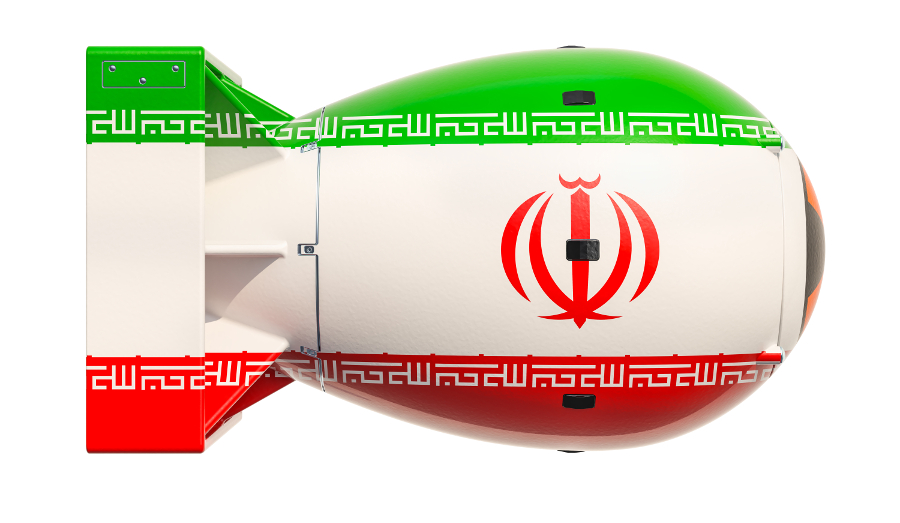 To many Americans, President Trump’s decision to abandon the nuclear deal with Iran meant the end of the agreement. But what those Americans (and possibly Trump too) don’t understand is that the nuclear agreement was not a bilateral agreement between the US and Iran. It was a multilateral agreement among the United States, UK, France, Russia, Germany, China, European Union, and Iran. Even though the United States pulled out of the agreement, it still remained in force and the other signatories were intent on keeping to their end of the bargain.

With the United States’ recent bellicose actions against Iran and determination to end Iranian oil sales, the future of the agreement is in doubt. Iran has threatened the European signatories that unless they hold up to their end of the bargain, particularly with regard to purchasing Iranian oil, that Iran will pull out of the agreement too and begin enrichment of uranium once again.

That would open up the prospect of renewed sanctions against Iran placed by the EU, and the potential unraveling of the entire agreement. If Iran were to follow through on its threats then that would play right into the hands of hardline American policymakers who would relish the thought of military conflict with Iran. Let’s hope that Iran doesn’t in fact follow through on its threats and that cooler heads will prevail, otherwise the risk of this conflict turning hot could be very real.

The last thing anyone wants is more military action in the Middle East. Iran has twice as many people as Iraq, about as many as Germany does, and has a land mass about 1/6 the size of the US. To think that the US could go to war against Iran, overstretched as the US military is already, is utter foolishness. But without the currently heated rhetoric being toned down, the risk of war, even if accidental, is becoming ever more heightened. 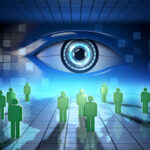 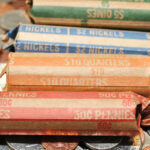