REDTEA NEWS
Can Massacres Like the Uvalde Shooting Be Stopped?
The Establishment COVID Consensus Is Cracking
Will Monkeypox Be the Next Big Health Scare?
Are Democrats Going to Push Price Controls?
NIH Royalty Payments Bring Up Conflict of Interest...
The COVID Narrative Is Changing Before Our Very...
Dishonesty Is the Left’s Stock-In-Trade
FBI Whistleblowers Coming Out of the Woodwork
Are You in a Government Database? Probably So
Leftist Tolerance on Display in Wake of Roe...
Home America Now Your Bond with Your Pets May Be Stronger than You Think
America Now

Your Bond with Your Pets May Be Stronger than You Think 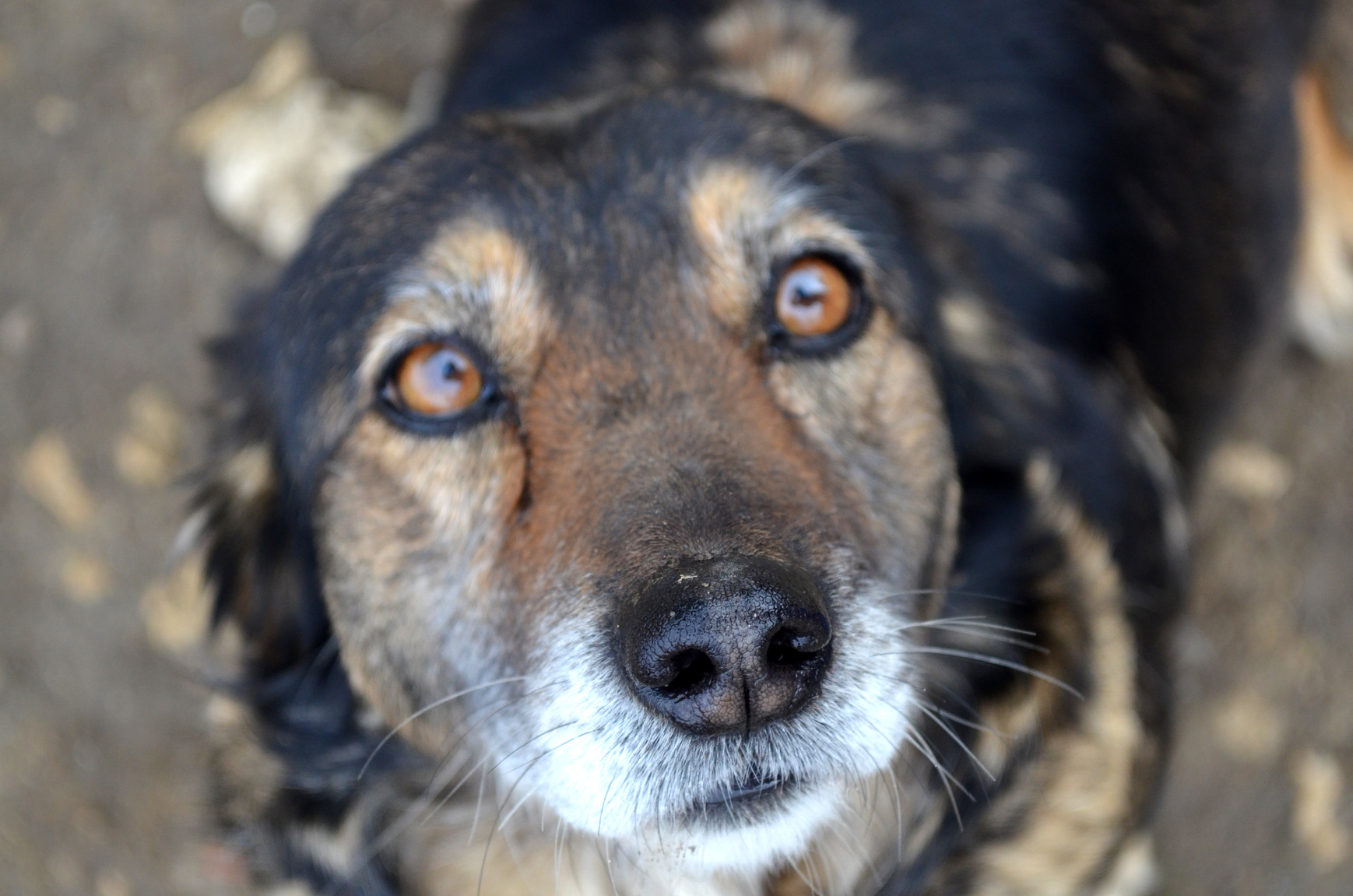 Everyone knows a dog is man’s, and woman’s, best friend. Yours has been with you through thick and thin. They’re always there when you need them, to play, exercise, or just cuddle with after a long day. Plus, they’re a better listener than most of the humans in your life. Sometimes it seems almost as if they could really understand what you’re saying. Well, as it turns out, they can.

Talking to Your Pets

It’s well known that dogs have certain reactions when you say certain words. Say, “Suppertime!” and they’ll wag their tail and jump all over you. Say, “Let’s take a trip to the vet!” and they’ll bolt the other way. But it’s mainly because of the tone that you use, right? Partly. But a recent study has determined that dogs are also able to understand the actual words you say.

Hungarian scientists took thirteen dogs owned by loving families—many of them young dogs and trained service animals—and put them in fMRI scanners (first training them to be still while inside, so it could work properly). A trainer then started telling the pets various words that their owners used a lot, to measure the reaction. This included things like “Clever!” and “Well done!” as well as neutral language the dogs would hear frequently but likely not understand, such as “yet” and “if.” The words were spoken in both positive and neutral tones, to determine whether they would react the same way.

The scans showed that not only did the dogs understand the words, both positive and neutral, regardless of their tone, but they processed them using the same part of the brain that we do as humans—the left hemisphere. Meanwhile, the emotion with which the words were spoken was processed by the right hemisphere—also the same as us.

Though the test was only conducted on dogs, the researchers concluded it was likely that other pets, including cats, could understand words in the same way—though perhaps not quite as well as our canine companions. (Then again, they may not have cared as much…) But regardless of how well they comprehend speech, all of our animal friends can have a variety of positive effects on us, their owners.

How Pets Improve Your Health

No matter what kind of pets we have, they always make us feel better. But what you may not know is that they can also make us healthier, both mentally and physically. A variety of studies have shown ways in which pets can improve your health.

For one thing, pet ownership has been shown to lower blood pressure. And if you have a pet that you walk daily, it can also help you lower your cholesterol. In fact, having pets tends to make people more active in general. And all those factors combined come together to help lower the risk of cardiovascular disease, according to the American Heart Association.

But having a pet can also improve your mental health. They’ve been shown to calm us down and relieve stress simply by being in the same room. They’re also great for sufferers of depression. Bonding with an animal can help them socially and allow them to focus on something positive, rather than their own negative thoughts, as well as boosting overall self-esteem. For this reason, pets are terrific companions for people with PTSD.

These are just a few of the ways in which a dog, cat, or other type of pet can change your life forever. And now that you know that they can truly understand you when you talk to them, it can make your bond even stronger. So go cuddle with your pet as soon as you can today. It’ll make you both a lot happier. 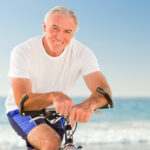 Five Gadgets That Will Definitely Make Your Life Easier 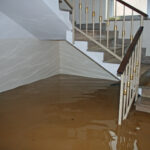