REDTEA NEWS
Tank Gift to Ukraine Exposes the Sad Reality...
The Government Thinks We’re the Terrorists Now
FBI Admits It Uses CIA and NSA to...
Democrats Are About to Learn That Turnabout Is...
If You Like Your Gas Stove, You Can...
McCarthy’s Woes Are Payback a Long Time Coming
The Response to the Twitter Files Is Telling
Are San Francisco’s Killer Robots the Wave of...
The Genocidal Tendencies of Climate Change Crazies
The Siren Song of Being “Moderate”
Home Health Can Broccoli Protect Your Gut?
Health 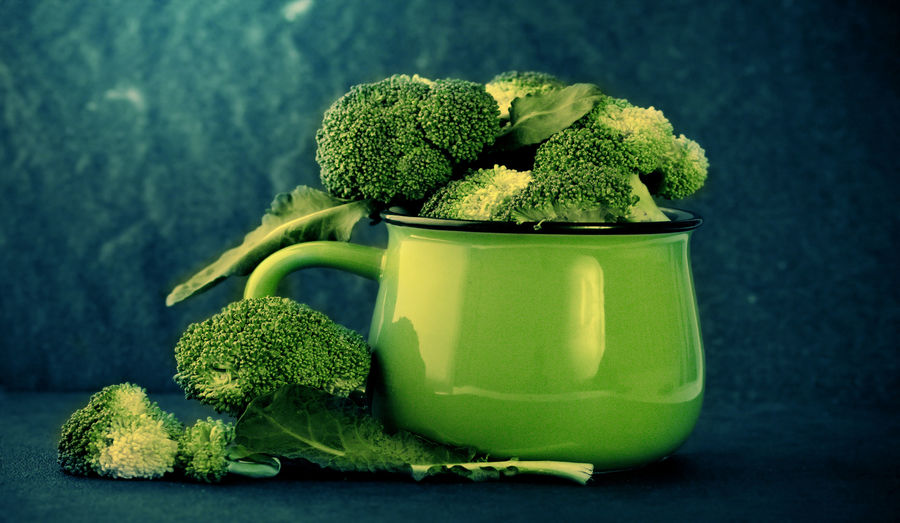 Broccoli may not be beloved by many children, nor by former President George H.W. Bush, but new research shows that the vegetable may have beneficial properties that enable it to protect your gut. And isn’t just broccoli, either, as the benefits may also come from other vegetables in the same family, such as cabbage and brussel sprouts.

While broccoli may seem commonplace today, it has only been cultivated in the United States since the 1920s. First brought to this country by Italian immigrants, broccoli has numerous health benefits. Poor preparation, however, and the smell that sometimes accompanies cooking broccoli have not endeared it to many people.

But researchers have recently sought to gain greater insights about how broccoli might protect gut health. Previous studies have found that broccoli can reduce inflammation in the colon and help decrease the likelihood of colon cancer, but researchers weren’t really sure why.

Researchers at Penn State were particularly keen on studying broccoli’s effects on leaky gut, a condition in which the lining of the intestines becomes more permeable, allowing microbes and other unhealthy organisms into the gut and inhibiting nutrient and mineral absorption. Researchers found that broccoli, along with cabbage and brussel sprouts, contained indole glucosinolates, which broke down in the gut to form indolocarbazoles (ICZs). ICZs are compounds that bind to receptors within the gut to maintain the lining of the intestine, maintain the balance of gut flora, and strengthen the immune system.

Researchers perfomed studies on mice, giving them substances to mimic the effects of inflammatory bowel conditions, and then giving those mice a high-broccoli diet. They found that the mice who had a greater ability to bind ICZs to the intestine’s receptors were better protected against the bowel condition, while those mice who couldn’t bind the ICZs as well suffered severe effects, including weight loss.

While the study’s results don’t necessarily translate to the same effects in human beings, it could give an indication that ICZs are beneficial to preventing leaky gut. That doesn’t mean, though, that eating broccoli, cabbage, or brussel sprouts will necessarily help everyone suffering from leaky gut. Some who suffer from leaky gut may be unable to bind ICZs well, thereby causing their leaky gut, and would need treatment to enable them to bind ICZs properly. But that’s a topic for another study.