REDTEA NEWS
Don’t Interrupt Your Enemy When He’s Making a...
Democrats Don’t Care How Much You Suffer
The Real Purpose of the Second Amendment
Why Gasoline Prices May Never Come Down
Are We in Civil War Already?
The Narrative Is So Transparent It’s Laughable
Another Pro-Life Pregnancy Center Firebombed
Attempt on Kavanaugh’s Life Shows the Danger the...
Inflation Causing Americans to Change Spending Habits
American Gun Owners Are the Last Line of...
Home Health Can Drinking Hot Tea Increase Your Risk of Cancer?
Health 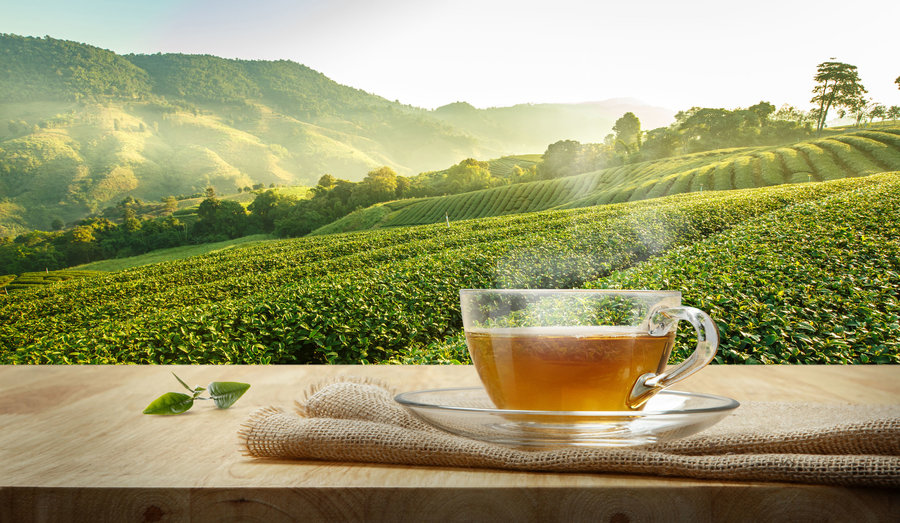 Tea drinkers were asked to self-report their tea drinking habits, and whether the tea they drank was room temperature, warm, hot, or burning hot. Those who reported drinking hot or burning hot tea and who also were smokers or consumed 15 grams or more of alcohol per day (equivalent to one beer or glass of wine) increased their risk of esophageal cancer by 127 percent. Those who smoked tobacco and drank at least one drink a day and drank hot or burning hot tea had a more than five times greater risk of developing esophageal cancer.

The study did have some limitations, as its focus in China may not translate to Western populations. The temperature of tea was also not measured, merely self-reported, so that could also lead to inaccurate results. The frequency of drinking tea was also not measured over the duration of the study, only reported once, which could also lead to inaccuracies.

Still, the takeaway seems to be that drinking hot drinks in conjunction with smoking and/or drinking can lead to a greater risk of esophageal cancer. Drinking hot tea by itself did not lead to a heightened risk of cancer for non-smokers and non-drinkers. What exactly the mechanism is that leads to that heightened risk of cancer remains unknown, but if you’re a smoker or regularly have a beer or glass of wine with your dinner, you might want to let your tea cool down just a tad before you drink it.