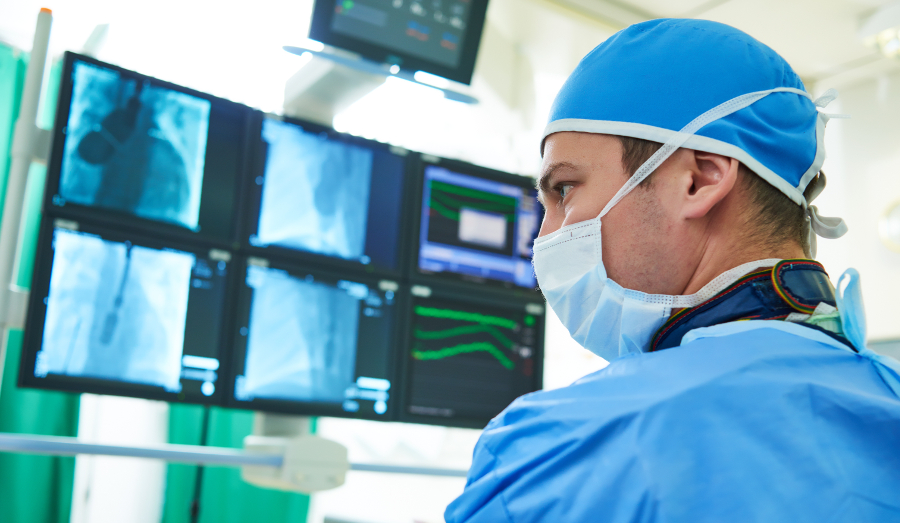 The era of antibiotics has been one of the greatest in human history, in which people who otherwise would have perished from easily treatable infections are able to treat them with antibiotics and go on to live productive, healthy lives. But like too much of a good thing, overuse and misuse of antibiotics has gone too far, with the widespread availability of antibiotic soaps, antibiotic wipes, and frequent prescription of antibiotic medications giving rise to a whole series of antibiotic-resistant bacteria.

Those bacteria can wreak havoc on those with weakened or compromised immune systems, particularly in hospitals. It’s not uncommon anymore to hear about someone who goes to a hospital for a routine operation or to give birth and who subsequently falls victim to a virulent staph infection. Once those types of infections take hold in a hospital setting they can be difficult, if not impossible, to eradicate.

Now new research has begun to try to find novel solutions to repel those bacteria. Researchers stained glass with small amounts of cobalt oxide, then ground the glass into a powder and exposed it to bacteria to see what happened.

Glass with the highest concentrations of cobalt oxide proved to be the most effective against the bacteria, with bacteria such as E. coli, C. albicans, and S. aureus dying off within hours or within a day. Researchers speculate that this stained glass could eventually be used in common hospital tools and equipment such as catheters. By controlling the spread of dangerous bacteria, hospitals could become less reliant on antibiotics, which would help reduce the spread of antibiotic-resistant bacteria.

Hopefully these new technologies will make it into general use sooner rather than later. With drug-resistant bacteria and fungi posing a greater and greater threat to health every year, the sooner their growth and spread can be combated, the better. 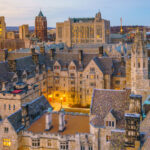 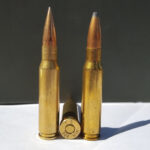