REDTEA NEWS
Hollywood Elites Befuddled by Concerns of Ordinary Americans
The Medical Industry Continues to Fail Patients
Red Wave? What Red Wave?
Leftists Melting Down as Musk Takes Over Twitter
Fetterman’s Disability Can’t Be Covered Up
Kanye West the Latest Victim of Last Gasp...
Alex Jones Verdict a Loss for Free Speech
Under Biden, Even the Air Force Can’t Escape...
While US Continues to Focus on Russia, China...
Democrats Maneuvering to Make the Deep State Permanent
Home Health Can an Old Concussion Lead to Dementia?
Health 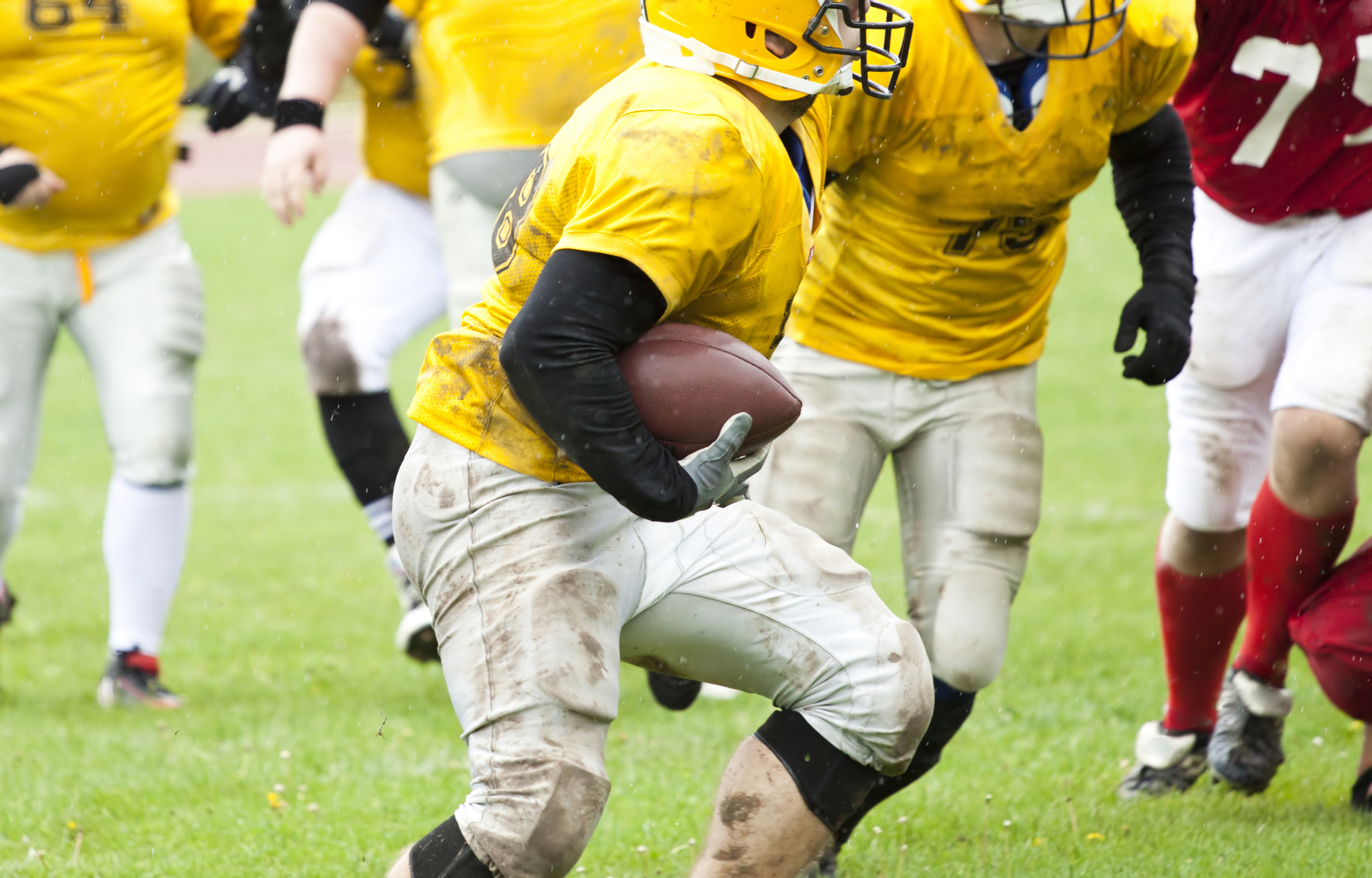 Concussions and head injuries can be caused by everything from sports, to falls to car accidents.  Even with precautions, it’s hard to totally eliminate all the possible culprits and pitfalls.

Is a concussion that big a deal?  After all, most people usually seem better within a day or so.  But without a doubt, the answer to that question is yes.  The CDC defines a concussion as a serious traumatic brain injury (TBI) that can cause lasting damage for years. Even after the symptoms have disappeared, the brain isn’t 100% back to normal.

TV shows and popular novels might have you believe that a bump on the head will lead to amnesia, or dissociative fugue, like when Gilligan gets hit on the head—for the twentieth time—by a coconut.  But it turns out such an extreme result is relatively rare.

But TV-style amnesia doesn’t sound so bad compared to the very real side-effects from a brain injury, which range from attention problems and confusion to symptoms similar to early Parkinson’s and Alzheimer’s disease, which sometimes appear as long as 30 years after the concussion.

Concussions, of course, can occur at any time, but with football season fast approaching, they’re back in the limelight.  The NFL reported 271 documented cases of football-related concussions last season alone.  As of 2013, more than 4,800 players signed on as plaintiffs in concussion-related lawsuits. The good news?  With this increased awareness, helmets have become safer, penalties are more severe for deliberate head-on collisions, and greater precautions are now part of practices.  Concussion protocols regarding treatment and clearance to play are now utilized by both the NCAA and NFL to ensure that the brain injury is fully healed before a player is cleared to take the field.

But football is only one of the common causes of head injuries.  You don’t have to be an athlete to get a concussion. In fact, falls account for the greatest number of traumatic brain injuries.  So is anyone who’s ever had a concussion at risk for future problems?  Possibly not, but it hasn’t been fully determined yet.

What we do know is that anyone who has had a moderate or severe traumatic brain injury (unconsciousness for at least 30 minutes for moderate and 24 hours for severe) may be at greater risk for dementia, along with those who have experienced repeated concussions.

In fact, according to the Alzheimer’s Association, seniors with a history of moderate or severe TBI were 2.3 times more likely to develop Alzheimer’s than older adults with no prior TBIs.  For those who had experienced a severe brain injury, the risk was 4.5 times greater.

Among seniors who experienced a concussion later in life—at age 65 or older, when falls start to become more common—there is an increased risk of dementia, according to 2014 study of 164,661 TBI patients conducted by the University of California-San Francisco.  Almost 8.5% of study participants developed dementia compared to less than 6% of people with no brain injuries.  According to the researchers, these late-in-life concussions resulted in dementia sooner — roughly 3.2 years after the concussion.

As people live longer, dementia is becoming more prevalent, making it a concern for seniors, their loved ones and the future of health care.  While research is still ongoing concerning the relationship between concussions and dementia, safety may be the key to preventing concussions today, along with any tragic side effects that may appear years later. 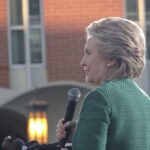 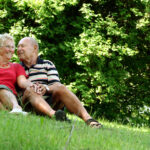 Dating in a Senior Living Community