REDTEA NEWS
Catholic Pro-Life Speaker the Latest Victim of DOJ...
New York Doesn’t Want Good Guys to Stop...
Top FBI Agent Forced Out After Allegations of...
Who Is the Real Threat to Democracy?
A Dozen Federal Agencies Behind the Online Censorship...
Government Is Behind Much of the Social Media...
Hunter Biden’s Laptop Repairman Alleges FBI Tried to...
Can You Trust the FBI Not to Steal...
Is General Milley Guilty of Insubordination?
Raid on Trump’s Home Highlights the Dangers of...
Home Health Can Your Tap Water Give You Cancer?
Health 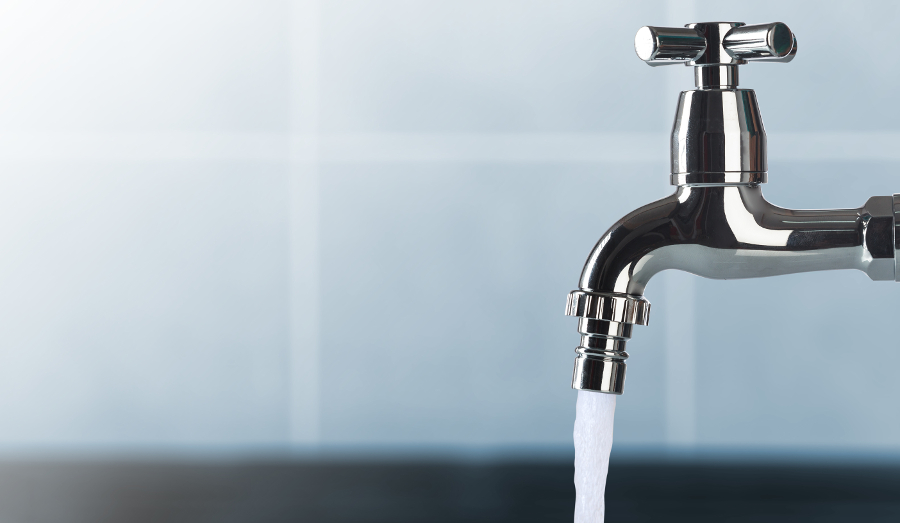 Running, potable water is one of the greatest advances of civilization. It’s also one of the things that most of us living in civilized areas take for granted. We just assume that we can walk to the sink, turn the spigot, and get a glassful of fresh water any time we want. We also assume that the water that’s provided to us is safe and healthy to drink.

Whenever municipal tap water isn’t safe to drink, it often makes national news. Just think of the case of Flint, Michigan. But egregious deterioration of municipal water systems doesn’t happen all that often. Instead, the worst violations of health and safety are those that happen under the radar on a continuous basis.

Researchers who recently studied the American drinking water system, analyzing data from nearly 50,000 water suppliers, estimated that about 100,000 cases of cancer can be directly tied to contaminants in tap water. That’s a pretty astounding figure.

Overall there were three primary factors that led to that elevated risk of developing cancer. Foremost among them was arsenic in drinking water, which accounted for nearly half the estimated cancer cases. Second was leftover compounds from decontamination. Those can include chloramine and chlorine byproducts which very often end up in drinking water. Finally, smaller municipal systems that relied heavily on groundwater were also at risk of causing more cases of cancer.

While that’s certainly good to know, it doesn’t mean that you should stop drinking tap water. After all, many bottled waters are just created by bottling tap water from some other place. That doesn’t do anything for your health and, depending on where the water is coming from, could actually be worse.

But it does mean that you need to do your homework and read your local water report carefully. Look for evidence of contamination, arsenic, bacteria, etc. And if you notice anything funny with the water in your house, be sure to look into fixing it or reporting it to your water utility before you develop any health problems. 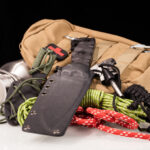 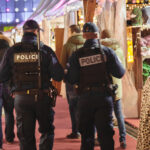