REDTEA NEWS
The Real Purpose of the Second Amendment
Why Gasoline Prices May Never Come Down
Are We in Civil War Already?
The Narrative Is So Transparent It’s Laughable
Another Pro-Life Pregnancy Center Firebombed
Attempt on Kavanaugh’s Life Shows the Danger the...
Inflation Causing Americans to Change Spending Habits
American Gun Owners Are the Last Line of...
Democrats Still Don’t Understand Guns or Gun Owners
Ask the Wrong Questions And You’ll Get the...
Home Health Climate Change Needs to Be Tackled For Better Health
Health

Climate Change Needs to Be Tackled For Better Health 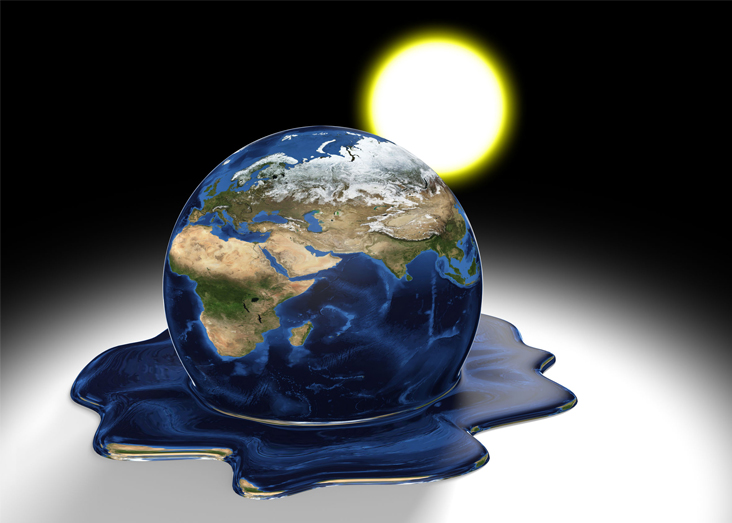 We all know that global climate change is a huge problem. Relatively small increases in temperature can cause the sea levels to rise, as well as droughts, storms, heatwaves, and more, threatening wildlife both on land and in the water. But there’s another danger you might not realize: as the climate changes, it contributes to the spread of disease.

There are a number of ways in which climate change is contributing to illness. For one thing, the increased amount of contaminants in our air and water—which in turn spreads to our food as well—are damaging to our health.

Furthermore, as the heat rises, it gives rise to more mosquitoes, which can carry the Zika virus, malaria, West Nile virus, and a host of others. Likewise ticks and other disease-carrying insects are breeding more plentifully as the climate changes, increasing our risk of exposure to a variety of illnesses.

Even the increased heat itself is a problem. Hotter weather means more instances of heat stroke. Higher humidity provides bacteria and viruses an environment wherein they can thrive, increasing cases of everything from allergies to respiratory illnesses to the flu.

A Call for Clean Energy

In order to keep these diseases and other disastrous effects at bay, we need to do something to fight global warming. So what can we do? The first step is to move away from coal, oil, and other energy sources that create carbon emissions, and instead implement cleaner solutions such as solar and wind power.

To that end, a new consortium of medical professionals and institutions has been formed to advocate for the change we need. PR initiatives emphasizing the health risks of climate change, rather than the natural disaster aspects, are being coupled with a push to reduce our country’s carbon footprint in a variety of ways.

Will it be enough? It’s hard to say. Some believe that we’ve already passed the point of no return, and that mankind may face extinction as early as 2100. Others believe that there is a chance, if we implement changes across the globe, immediately. Unfortunately, there’s also the question of how to get the governments of the world on board. Many fear that even our own current government will resist changes recommended by the EPA and the CDC.

What You Can Do

In the meantime, there are plenty of small actions you personally can take to reduce your own carbon footprint and help heal the planet. Bike or take public transportation to work instead of driving, and consider investing in an electric car, or at least a fuel-efficient hybrid. Recycle as much as you can, rather than throwing things away, as it takes less energy—and therefore less carbon—to produce things from recycled materials than it does from scratch. Conserve water as well, even if there’s no shortage of it in your general area, since water purification also consumes a large amount of energy.

Finally, plant trees whenever and wherever you can. Trees take carbon and convert it back into oxygen. It’s a long process, but with enough of them, over time, they might be able to reverse the harmful effects of global climate change.

The effects of climate change tend to seem far off and removed from our current lives. But the rise in diseases from heat stroke to Zika due to increasing temperatures, speaks for itself. We can’t wait any longer. We must act now to change the world and protect both ourselves and future generations from the harmful effects that climate change brings. The world depends on it. 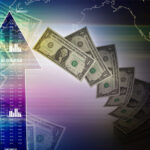 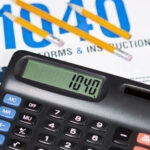