REDTEA NEWS
The Real Purpose of the Second Amendment
Why Gasoline Prices May Never Come Down
Are We in Civil War Already?
The Narrative Is So Transparent It’s Laughable
Another Pro-Life Pregnancy Center Firebombed
Attempt on Kavanaugh’s Life Shows the Danger the...
Inflation Causing Americans to Change Spending Habits
American Gun Owners Are the Last Line of...
Democrats Still Don’t Understand Guns or Gun Owners
Ask the Wrong Questions And You’ll Get the...
Home Health Conservatives Look To Pass Federal Law Allowing The Terminally Ill To Seek Experimental Treatment
Health 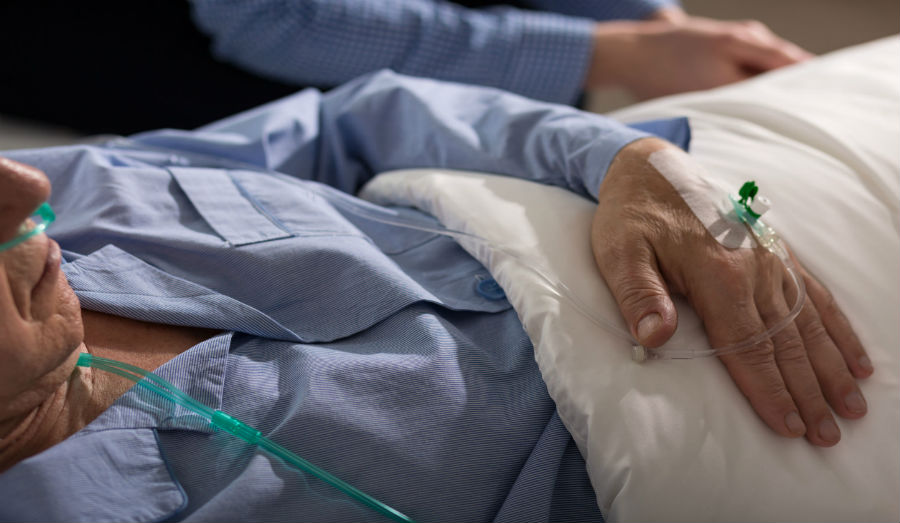 Consider this: In the United States, there are 87 potential treatments for Alzheimer’s Disease, the sixth-leading cause of death, currently on a waitlist to be approved by the Food and Drug Administration. However, according to the Goldwater Institute, since the FDA’s approval process takes at least “15 years to bring a treatment to market,” most people suffering from this horrible disease today won’t be able to try any of those treatments.

As a result, in recent years, states have attempted to help patients get around this bureaucratic backlog by passing “Right to Try” laws that allow residents of these states to pursue treatments that have passed the FDA’s Phase 1 safety trials but have not yet had a final stamp from the FDA. In October, Pennsylvania became the sixth state to approve such legislation in 2017, joining Ohio, Kentucky, Washington, Iowa, and Maryland.

However, many feel that a federal law is necessary to allow patients in every state to try experimental treatments because someone who is terminally ill in one state should have the freedom to choose a possibly life-saving treatment in the state right next door to them. Conservative groups and lawmakers are reigniting this fight by pushing for the House to approve legislation recently passed by the Senate. The bill “would allow seriously ill patients in all 50 states to request access to experimental medicines” without FDA approval, according to Politico. The “Right to Try” bill is currently stuck in the House Energy and Commerce Committee.

Freedom Partners Chamber of Commerce and Americans for Prosperity has officially launched a media campaign that involves digital ads as well as a lobbying effort in support of the bill, according to the Washington Examiner. The group also sent a letter recently to House Energy & Commerce Chairman Gregg Walden (R-OR).

Freedom Partners noted that this is a chance for Congress “to give hope to these families and patients who are facing the most dire circumstances,” and that the FDA’s Compassionate Use program is complicated, costly, and has only allowed 1,000 people a year access to experimental treatment. With this bill, the group believes people will not have to face problems accessing experimental drugs, such as having to travel or being put on a years-long waiting list.

Rep. Andy Biggs (R-AZ), who has been working with Majority Leader Kevin McCarthy’s office on the bill has said that he was promised a January floor vote on the legislation. Biggs also told Politico that Vice President Mike Pence’s “increased involvement” in moving the legislation forward has gotten them “closer than we have ever been.” Vice President of Freedom Partners Nathan Nascimento said in a statement: “The last step is to move the legislation out of committee and it will pass.”