REDTEA NEWS
Democrats Don’t Care How Much You Suffer
The Real Purpose of the Second Amendment
Why Gasoline Prices May Never Come Down
Are We in Civil War Already?
The Narrative Is So Transparent It’s Laughable
Another Pro-Life Pregnancy Center Firebombed
Attempt on Kavanaugh’s Life Shows the Danger the...
Inflation Causing Americans to Change Spending Habits
American Gun Owners Are the Last Line of...
Democrats Still Don’t Understand Guns or Gun Owners
Home Health Does Education Cut Risk of Developing Alzheimer’s?
Health 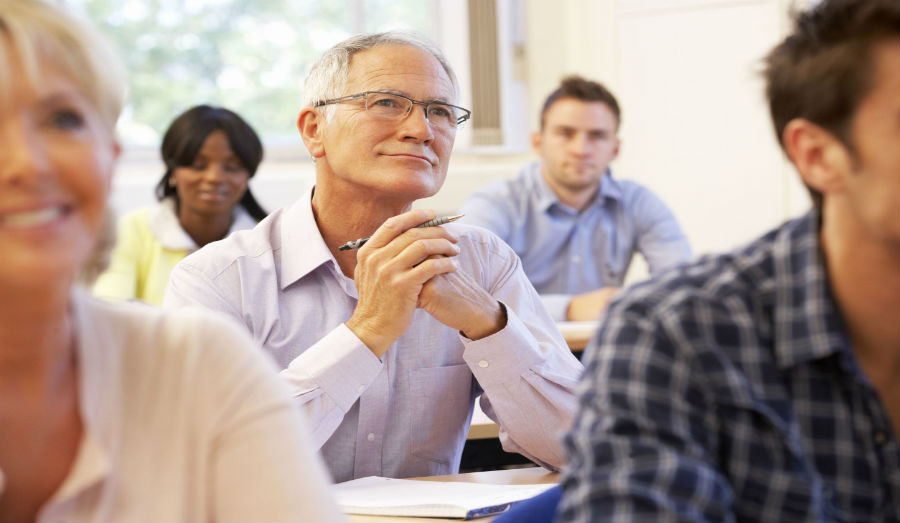 Alzheimer’s disease continues to be a deadly mystery for scientists. Cases of the dementia-inducing disease are estimated to increase by 44 percent by 2025. However, the results of some studies often lead to more questions than answers. A new report from the University of Cambridge has given more weight to the hypothesis that education protects against Alzheimer’s disease.

At this point, several studies have shown that the more years spent in full time education, the lower the risk of Alzheimer’s. However, the jury is still out on whether the correlation has any sort of causal effect.

It could be that more education leads to lower rates of other risk factors, such as smoking, obesity, and high blood pressure. It could also be that higher education encourages neuroplasticity – the ability of your brain to adapt and create new neural pathways – another protection against Alzheimer’s disease.

This is supported by some studies that give evidence that “brain training” may be able to stave off the disease, although those findings are not conclusive either. Another hypothesis is that higher education leads to more “cognitive reserve,” or the ability to tolerate more neurodegenerative pathology while maintaining brain function.

While the correlation between education and Alzheimer’s remains a mystery, the good news is that scientists have a clear path forward by testing these possibilities. In the meantime, there are many things you can do today that are well known to reduce your risk of developing the disease.