REDTEA NEWS
Democratic Rhetoric Is Going to Result in Violence
Is Biden Trying to Get Into a War...
Austria Locks Down, Other Countries to Follow
Rittenhouse Acquittal Is a Victory for Self Defense...
The Nanny State Encroaches Even Further
If You Want a Better Future, Educate Your...
Metallurgist Caught Faking Results on Submarine Steel
As Durham Closes In, the Establishment Gets Nervous
The Lesson to Be Learned From the Elections
Biden Doubling Down on the Stupid
Home Health Drinking Alcohol Can Help Clear Your Brain
Health 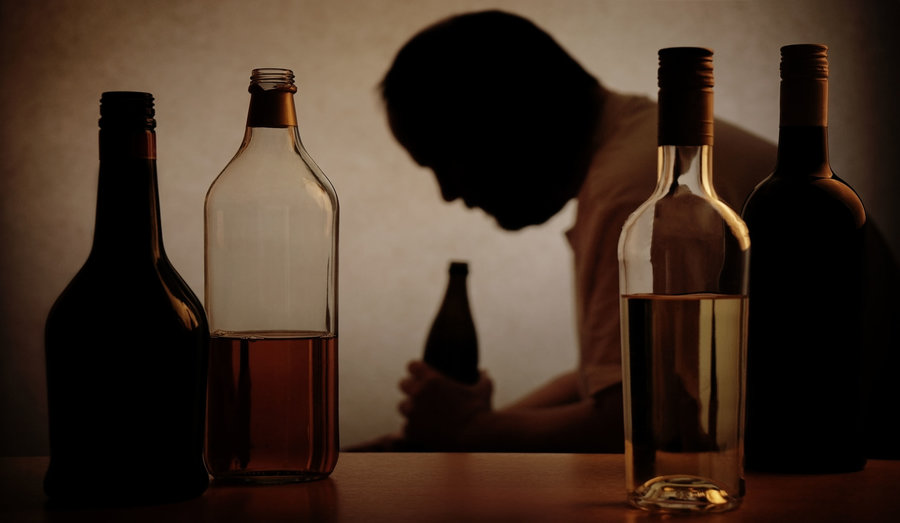 While everyone understands the dangers of excessive alcohol use, we probably shouldn’t let the pendulum swing the other way and become teetotalers. Although you may have thought that consuming alcohol would muddle your thinking, it turns out that the opposite might be true. Consuming the equivalent of around 2.6 drinks per day could be beneficial to reducing brain inflammation.

A new study performed on mice discovered this fact, that mild alcohol consumption can help increase the function of the glymphatic system, which removes waste products from the brain. Some of the waste products that are cleared from the brain include proteins that have been implicated in the development of Alzheimer’s disease. It’s important to note that the study indicated that moderate consumption was helpful – higher amounts of alcohol further impaired the glymphatic system and led to impaired learning even after alcohol withdrawal.

The study’s mice were grouped into three groups: those given a high dose of alcohol, a low dose equivalent to 2.5 drinks per day in a human being, and those given no alcohol. The high dose mice experienced a significant increase in inflammation, particularly in the glymphatic system. The low dose mice not only saw a reduction in brain inflammation, but also performed better than the mice who were given no alcohol.

As with any study performed on mice, there’s no guarantee that the findings will translate to human beings. But the study’s authors did reference a few other studies that have found a reduced risk of developing Alzheimer’s disease among those who imbibe moderately. Similar findings occurred in the recent study of nonagenarians that found that those who drank moderate amounts of alcohol had a lower risk of death than those who exercised. So if you enjoy a glass of beer or wine with your meals, there’s no reason to stop now.

Was the 2nd Amendment Only Meant for Muskets?