REDTEA NEWS
Democrats Don’t Care How Much You Suffer
The Real Purpose of the Second Amendment
Why Gasoline Prices May Never Come Down
Are We in Civil War Already?
The Narrative Is So Transparent It’s Laughable
Another Pro-Life Pregnancy Center Firebombed
Attempt on Kavanaugh’s Life Shows the Danger the...
Inflation Causing Americans to Change Spending Habits
American Gun Owners Are the Last Line of...
Democrats Still Don’t Understand Guns or Gun Owners
Home Health How Exercise Can Improve Your Brain Function
Health 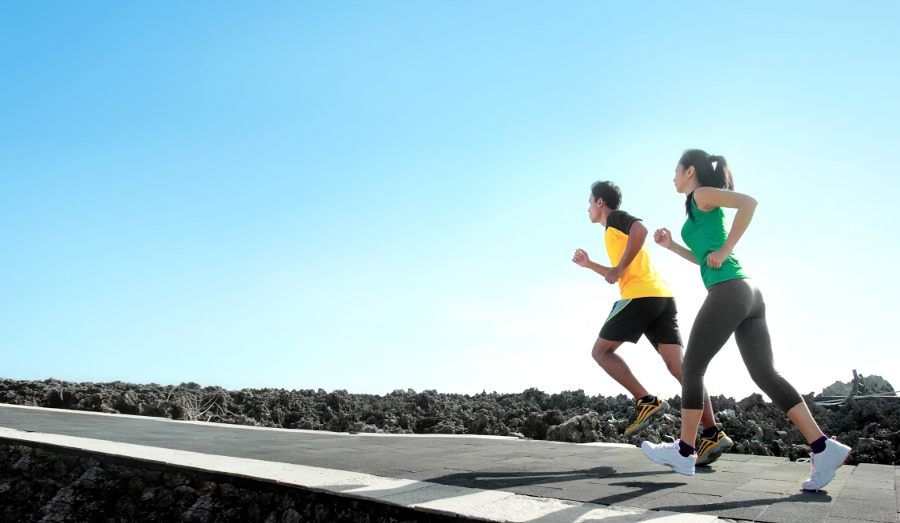 With Alzheimer’s Awareness Month (November) nearly upon us, it’s time to start thinking about how we can improve our brain function and stave off Alzheimer’s, dementia, and other neurological diseases. While the physical debilitation that can come with aging is bad enough, the mental degradation that can occur can leave both disease sufferers and their loved ones wishing that they had done more to stave off what until now has been thought to be inevitable. Thankfully, more and more evidence has begun to demonstrate that moderate exercise can do a lot to protect the brain.

The many disadvantages and negative health consequences of sitting have become more and more apparent over the years, fueling the rise in standing desks and a renewed appreciation for walking and exercise. But while much of the focus on sitting has been on its negative impacts on fat loss and heart health, sitting also has negative benefits on the brain. Too much sitting has been implicated in thinning of the medial temporal lobe, the area of the brain that is crucial to memory. The longer people sit, the worse their brain function gets.

Recent research has demonstrated that sitting can even have negative effects on memory in the short term too. Researchers have found that when confronted with memory tasks, people are able to perform better at those tasks when performing light exercise such as cycling or walking than while seated. They also perform better while standing than while seated, and standing apparently helps to minimize the number of mistakes that are made.

While it’s good that exercise may provide a useful benefit in protecting brain function, it’s unclear whether exercise can undo all the negative effects of sitting. That’s why it’s important to minimize the amount of time you sit, whether that be at the office or in the home, and make sure to get plenty of light to moderate exercise such as walking, jogging, or lifting weights.

The Disparate Treatment of Russia and Saudi Arabia