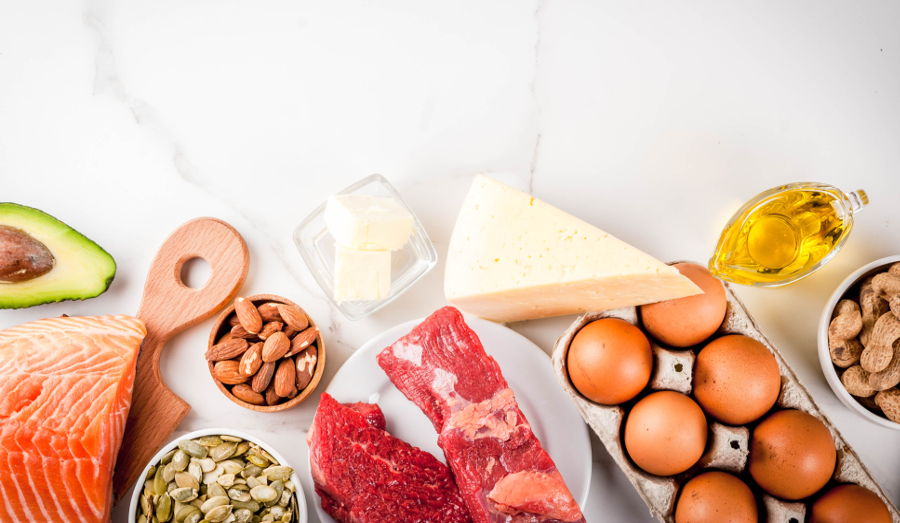 If there’s something that marks Americans as unique from other people, it’s probably our obsession with our diets. Whether it’s dieting to lose weight, dieting to get healthy, or just maintaining a clean eating lifestyle, there are a number of diets out there that promise amazing health benefits to their practitioners. But with so many diets in existence, from Atkins to paleo to Whole 30, it can be hard to figure out which one is right for you. As more research is being done into various diets, the benefits and drawbacks of each are becoming more and more apparent.

One such diet is the ketogenic diet, the classic version of which was developed to help manage and prevent seizures in those with epilepsy. Under the ketogenic diet, up to 80% or 90% of calories come from fat, with the rest from protein and carbohydrates. It is a very strict diet that results in the body’s production of ketones through breaking down fat in order to create energy to fuel the body in the absence of sugar. In addition to aiding those suffering from epilepsy, many dieters have found that the ketogenic diet can aid in fat loss and weight loss. And now researchers are discovered that the ketogenic diet may even aid in preventing cognitive decline. With Alzheimer’s disease and dementia becoming more and more common, that could be a very important finding.

In a recent study conducted on mice, mice that received a ketogenic diet had significantly improved blood flow to the brain versus those mice that received a regular diet. They also had lower body weight and lower blood sugar. But most importantly, those mice on the ketogenic diet also were better able to clear beta amyloid proteins from their brains. Beta amyloid proteins are the proteins in the brain that stick together to form the plaques that have been implicated in the development of Alzheimer’s disease.

While this study, like many others, was performed on mice, the lessons learned could translate into benefiting humans. The classic ketogenic diet itself is difficult to stick to for adults, but more common versions that minimize sugars and carbohydrates and maximize fat and protein intake could potentially be just as effective at staving off the decline in brain function that until now has been assumed to be all but inevitable.