REDTEA NEWS
Biden Administration Picks Already Causing Concerns
Are We Seeing the Beginning of the End...
Keep Calm and Carry On
Trump Impeached a Second Time, But Why?
The Leftist Purge of the Internet Is Underway
Democratic Hypocrisy on Protests Knows No Bounds
Do Democrats Want a Civil War?
Will January 6 Go Down in History as...
Georgia Goes Blue: What Does That Mean for...
Leftist Hypocrisy on Political Rallies Growing More Obvious
Home Health House Votes to Temporarily Suspend and Repeal Certain Healthcare Taxes
Health 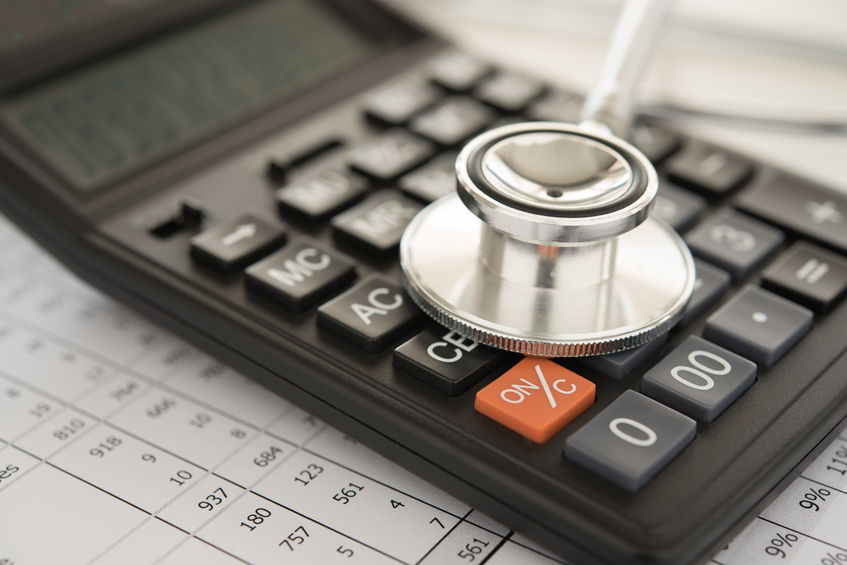 The US House of Representatives focused on health care reform in the last week of July. Republicans were able to pass bills that would suspend the health insurance tax for two years, allow looser restrictions on consumer health savings accounts, and repeal the tax on medical devices. All three bills received bipartisan support and are now in the hands of the Senate.

America’s Health Insurance Plans sent a letter of support to House leadership July 24 in support of the insurance tax repeal, saying it will save consumers about $400 a year in premiums. AHIP added that the other reform bills “will be helpful in giving consumers more flexibility to plan for their future health care expenses.” The group also pushed for the eventual permanent repeal of the health insurance tax, noting that CBO estimates a $161 billion cost “on the American people over the next ten years.”

Democrats are warning that the bills will not pass in the Senate, but the medical device tax has already been delayed twice by Congress. The Wall Street Journal’s Editorial Board called on the Senate to pass these “modest improvements even Democrats should like,” saying they “deserve votes in the Senate.” Republicans from rural states are also pushing for health care reforms in the five-year 2018 farm bill.

The Rural Health Insurance Act may be voted on as a part of the farm bill if it comes up for a vote in the House late this fall or early in 2019, according to the Columbus Telegram. Nebraska Congressman Jeff Fortenberry has been a leading voice for the reforms, saying it would be a “significant help” for the “farm economy.” Fortenberry said he wants to see farmers save money on health insurance by allowing them to have access to group policies, instead of being stuck in the individual market.

Health and Human Services Secretary Alex Azar said at a speech at the Heritage Foundation recently that the Obama administration severely increased premiums with the passage of Obamacare. Azar said that the Trump administration is working diligently to improve consumer choice, roll back the Obama Medicaid expansion, and lower drug prices. He also praised the House for its recent reform bills, especially the health savings account expansion.