REDTEA NEWS
The Real Purpose of the Second Amendment
Why Gasoline Prices May Never Come Down
Are We in Civil War Already?
The Narrative Is So Transparent It’s Laughable
Another Pro-Life Pregnancy Center Firebombed
Attempt on Kavanaugh’s Life Shows the Danger the...
Inflation Causing Americans to Change Spending Habits
American Gun Owners Are the Last Line of...
Democrats Still Don’t Understand Guns or Gun Owners
Ask the Wrong Questions And You’ll Get the...
Home Health If Obamacare Fails, Will You Still Have Health Care?
Health 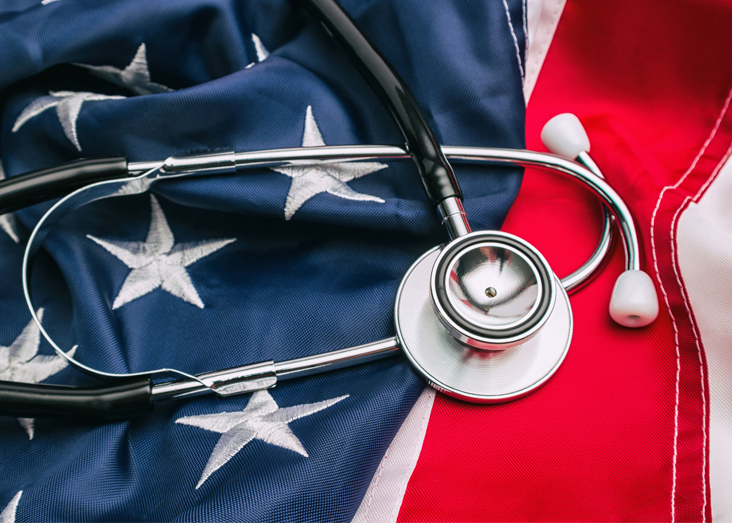 How Insurance Is Supposed to Work

Insurance is supposed to be a way for individuals to manage risk and hedge against the liability of some uncertain or unforeseen negative event occurring in the future. For health insurance, that means that individuals want to protect against the possibility of a catastrophic illness or accident that might be too expensive to pay for out of pocket. In the case of more comprehensive health care coverage, it would cover the cost of regular medical care.

Insurance companies charge people accordingly based on how much they anticipate having to pay out on insurance claims. A 40-year old minivan-driving housewife with 20 years of a clean driving record will be charged a lower premium than a 19-year old man who drives a Mustang. The chance that the young man will crash his car is much higher than the housewife, so because the insurance company expects a higher likelihood of having to pay out on his claims, the young man is charged more for the same amount of insurance.

How Obamacare Messed Up Health Insurance

Now, under Obamacare, health insurance companies are required to offer insurance to those people, and they may no longer charge different rates based on health conditions, only on age. Because those people are so expensive to insure, insurance companies are forced to recoup their costs by raising premiums on everyone. Double digit annual increases are not uncommon, but companies have to petition the government to raise those rates. If they can’t raise their rates or otherwise recover the cost of insuring very expensive patients, their only recourse is to stop offering coverage.

What Is Happening Now

That is exactly what many companies are doing, pulling out of various health care marketplaces, leaving tens of thousands of people scrambling to find health insurance. This may be exacerbated if the Trump Administration decides not to enforce the individual mandate which requires everyone to purchase health insurance. Young, healthy people are subsidizing the insurance of the elderly, the chronically ill, and those with pre-existing conditions. If those young people stop purchasing health insurance, those lost premiums will require rates to rise even more. Whether this is the “death spiral” that many have predicted about Obamacare remains to be seen, but in any case there are thousands of Americans who are now left wondering whether they will still have health insurance in the coming years. 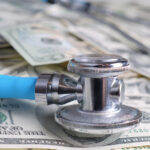