REDTEA NEWS
New York Doesn’t Want Good Guys to Stop...
Top FBI Agent Forced Out After Allegations of...
Who Is the Real Threat to Democracy?
A Dozen Federal Agencies Behind the Online Censorship...
Government Is Behind Much of the Social Media...
Hunter Biden’s Laptop Repairman Alleges FBI Tried to...
Can You Trust the FBI Not to Steal...
Is General Milley Guilty of Insubordination?
Raid on Trump’s Home Highlights the Dangers of...
Why Is the Military Facing Recruitment Problems?
Home Health Is Sitting Killing You?
Health 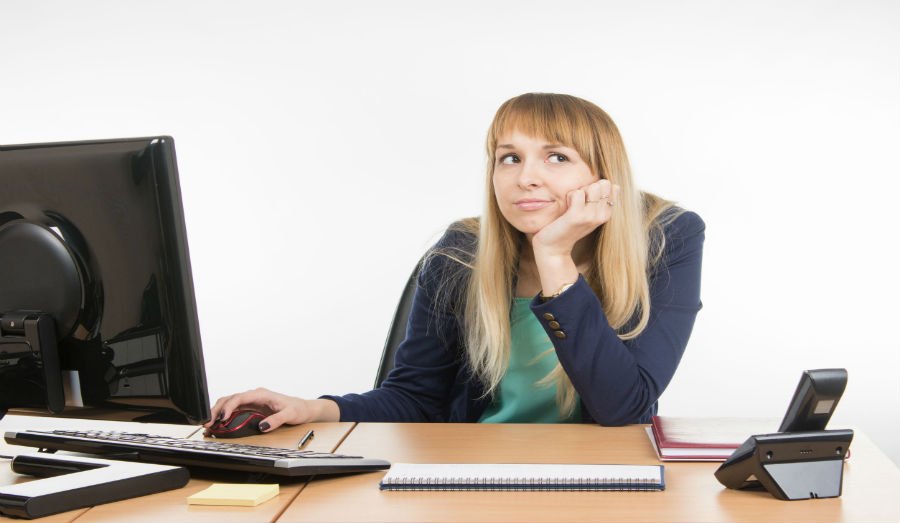 Since the early 2000s, the notion that sitting is killing you, even if you are physically active, and that there is virtually nothing you can do about it has been highly published and repeated, to the point where businesses are obsessing over standing desks and everyone is afraid to sit for too long. The problem isn’t so much sitting as it is certain types of sitting, as well as high levels of being sedentary and inactive. There is considerable evidence that shows consistent physical activity and moving often can protect you from the harms of sitting and reduce the chance of death from health complications.

A recently conducted large study combined data from one million participants and found that the harms of sitting when it came to measuring death from all causes were eliminated with 60-75 minutes of physical activity a day. By physical activity, the study didn’t mean rigorous and strenuous exercise, but rather simply getting up and spending more of your day moving and walking.

In another study, the differences between different types of sitting, not just total amount of sitting, was explored, looking for a link with developing type 2 diabetes. Researchers wanted to see if there was any meaningful difference between sitting at work, sitting while watching TV, and sitting at home but not watching TV. In the study, 4,811 public servants, who were 44 years old on average and didn’t have diabetes, heart, or circulatory problems to begin with, were measured. Throughout the ensuing 13 years, 402 of the individuals developed diabetes.

After taking into consideration obesity, physical activity, and other factors that contribute to the development of type 2 diabetes, total time spent sitting, sitting at home but not watching TV, and sitting at work were not linked with developing diabetes. A weak correlation with time spent watching TV was found. In another two studies, total time spent sitting was linked with developing diabetes, but only in people who are physically inactive or both inactive and obese.

So again, it’s the type of sitting, as well as your lifestyle habits, that will have a greater effect on your long-term health. Sitting at work isn’t meaningfully correlated with health risks, and that could possibly be because higher status jobs involve more sitting, and higher socioeconomic status correlates with lower risk of chronic disease.

On the other hand, sitting and watching TV is the type of sitting most consistently linked with health risks such as heart disease, diabetes, and early death. And this may not necessarily be because sitting on a couch is bad for you, but possibly because of the personal qualities and habits that come with watching TV, for example: People who tend to watch lots of TV typically are of lower socioeconomic status, have poorer mental health, are unemployed, and eat junk food.

In conclusion, the best ways to combat any harmful effects of excessive sitting or being sedentary involve small lifestyle tweaks that increase your levels of physical activity. This could be taking the stairs more often, walking during phone calls, taking a walk break from sitting every hour or two, or parking your car farther away than normal. Combining that with moderate levels of exercise is the pathway to a long and healthy life.