REDTEA NEWS
Democrats Don’t Care How Much You Suffer
The Real Purpose of the Second Amendment
Why Gasoline Prices May Never Come Down
Are We in Civil War Already?
The Narrative Is So Transparent It’s Laughable
Another Pro-Life Pregnancy Center Firebombed
Attempt on Kavanaugh’s Life Shows the Danger the...
Inflation Causing Americans to Change Spending Habits
American Gun Owners Are the Last Line of...
Democrats Still Don’t Understand Guns or Gun Owners
Home Health New Guidelines for Sleeping Babies
Health 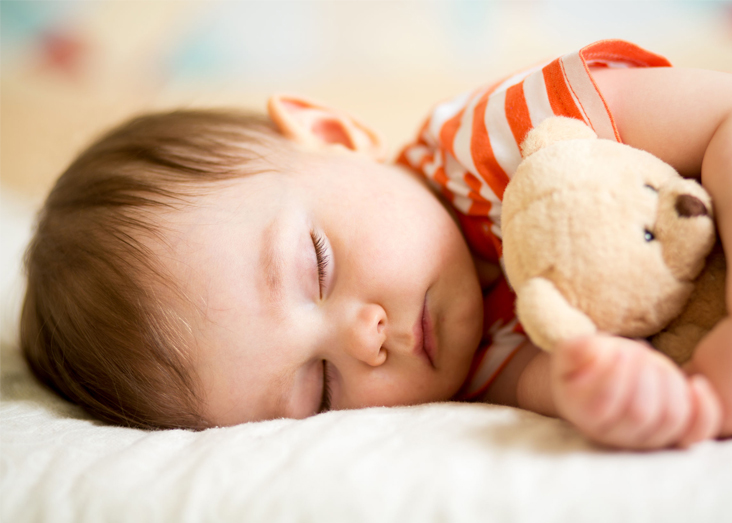 The American Academy of Pediatrics (AAP) has updated its sleep guidelines to recommend that infants should now sleep in their own bedroom at six months of age. Studies showed that infants who slept in their own rooms got more sleep every night than infants who shared a bedroom with their parents. Previous guidelines on infant sleep routines had been based on expert opinions that were inconsistent with the new data.

One of the purposes behind the AAP’s infant sleep guidelines is to eliminate causes of sudden death in infants. Sudden infant death syndrome (SIDS) is one of the leading causes of infant death in the United States. The causes of SIDS are unknown, and it is normally diagnosed once all other possible causes of death have been excluded. It is believed that SIDS occurs when an infant with an undiagnosed vulnerability is exposed to an external stimulus that triggers SIDS. Risk factors for SIDS include sleeping on the stomach or side, mothers who smoke during pregnancy, and co-sleeping.

Around 3,700 infants die every year in the United States from unexplained causes. Of those, 1,600 are attributed to SIDS, 1,200 to unknown causes, and 900 to accidental suffocation or strangulation in bed.  Infants who share a bedroom with their parents are more likely to be brought into bed with their parents, where loose bedsheets and pillows can lead to suffocation. Infants are also at risk of being trapped under the body of a sleeping parent.

Based on that data, the AAP now recommends that infants begin sleeping in their own bedrooms at 6 months of age. Not only does that result in more sleep for the infants, it also reduces the temptation to bring the baby into bed, where the baby is more likely to suffocate or otherwise suffer injury.

To make sure that your baby stays safe, pediatricians recommend that the baby sleep on a separate surface, be it a crib, a bassinet, or a baby box. Make sure the surface is firm, with a tight-fitting sheet if a sheet is used. Place the infant on its back and avoid soft bedding materials, including crib bumpers, blankets, pillows, and soft toys. Don’t expose the baby to smoke, alcohol, or drugs. Sharing a bedroom for young infants can cut down the risk of SIDS, but by six months the baby should have its own room. 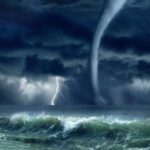