REDTEA NEWS
Was Fauci Fibbing About His Financials?
Political Commissars Are Here And Are Starting Their...
Mormons Pointing to Higher Actual Inflation
Top Scientists Feared COVID Came From Lab All...
Quebec to Start Fining the Unvaccinated
McCarthy Threatens to Strip Democrats of Seats If...
Supreme Court Shows Its Schizophrenia
Beset by Crime Wave, LA Residents Flock to...
The Case of Jan. 6 Gets Curiouser and...
Twitter Continues Censorship Rampage, Bans MTG
Home Health Over 50? Ignore These 4 Health Warnings at Your Own Peril!
Health 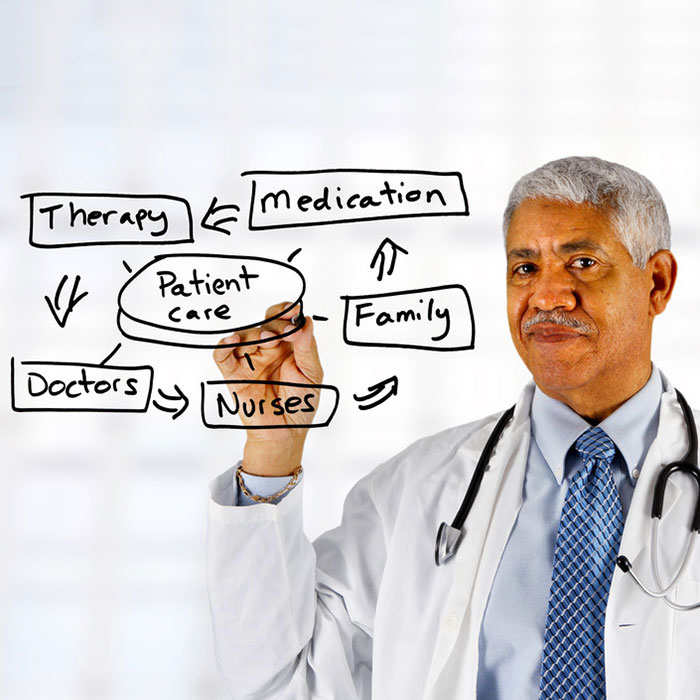 If you’ve made it to 50 and have been blessed with good health, you’re less likely to acknowledge a symptom or a change in your body. Men particularly like to tough it out and keep going, particularly if they were athletes when they were young. Vince Lombardi, the legendary coach of the Green Bay Packers, once said “the real glory is being knocked to your knees and then coming back.” Heaven knows, you don’t want to sully the memory of Vince Lombardi by moaning about a bit of pain or discomfort, do you?

Women, on the other hand, are frequently more used to dealing with the complaints of others before they’ll ever acknowledge a symptom in themselves. “Don’t be scared,” counsels popular writer Gayle Foreman.” “Women can handle the worst kind of pain.”

But ignoring your body’s signals is no way to deal with your own health, especially if you want to live to a comfortable old age.  Here are four different health warning signs you can’t afford to ignore.

Ignoring your body’s signals is no way to deal with your health.

Persistent pain or indigestion: Ed T. at 52, kept complaining of “mild indigestion” during a round of golf. One of his golf buddies told him not to worry — that it was probably a gas pain — and loaded him up with Tums so that he could comfortably play the last nine holes. That night at home, his pain grew worse, and at three o’clock in the morning his wife finally insisted they drive to the emergency room of a nearby hospital.

Ed stayed over, was given an EKG and some tests, and placed under careful observation. The following morning, a catheter procedure revealed that he had a 99% blockage in his proximal left anterior descending coronary artery, or in medical professional shorthand, his “widow maker.”  A cardiologist removed Ed’s blockage, inserted several stints, and dismissed him from the hospital with a strict regimen of medications, diet, and careful exercise. He also advised Ed that he had “just missed a date with the Grim Reaper” and would have to be careful in his diet and lifestyle from then on.

Walking problems or occasional falling: Sixty-one-year-old Marty N. had always been athletic, and attributed two recent falling episodes and difficulty climbing stairs to his need to “get back in shape.”  His visit to an orthopedic surgeon revealed a great deal of stenosis, or narrowing of his spinal column, a condition ordinarily associated with aging. The surgeon assured him that a surgical procedure and follow-up with physical therapy would have him walking better in no time.

Several months after the surgery and physical therapy failed to help him, Marty consulted a neurologist. After electromyogram (EMG) studies, followed up by DNA testing, Marty’s neurologist diagnosed him with late-developing limb girdle muscular dystrophy. While the news was not encouraging, the neurologist assured him that his muscular decline would be an extremely slow, and that he might receive some help through mild exercise and steroids.

Chronic Fatigue: In recent months Marlene F., a 53-year-old high-school Social Studies teacher, had made a habit of putting her head down on her desk after school each day. Complaining that she was “too tired,” she gave up acting in amateur theater, an activity she had adored for years. When she lost interest in sex and her husband balked, she decided to consult her family physician. After administering many tests, her doctor told Marlene she probably had chronic fatigue syndrome. He talked frankly to her about losing weight and getting more exercise. After dropping 35 pounds and joining a gym, Marlene was able to resume her acting activities and began boasting to friends that she felt young once more.

Difficulty Speaking: Lenny D., a 57-year-old consultant, was scheduled to deliver a talk to the marketing department of one his clients, a Fortune 1000 Corporation. Fifteen minutes into the talk, he began to stammer. The head of the department, who had known Lenny for years, was persuaded something was wrong — Lenny was a talented and engaging speaker. This sort of difficulty was “unlike him.” After he was rushed to a nearby hospital and had scans administered, physicians determined Lenny had suffered a stroke. During an emergency operation, they removed a blockage that was impeding blood flow to his brain. Quick response by his colleague spared him from debilitation, and quite possibly saved his life.

Ignoring symptoms because you think you have to “tough it out” is silly and dangerous. Case in point: the great comeback artist himself, Vince Lombardi. After he was told he had colo-rectal cancer, he refused to let physicians touch him.  He died not from glory, but from stubbornness. Ignore his advice. Pay attention instead to what your body is trying to tell you. 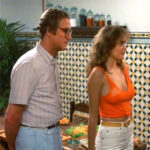 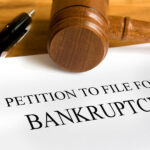 These Are the 2 Top Causes of Bankruptcy — Are YOU in Danger?

Is There a Connection Between the Bacteria...