REDTEA NEWS
Why Is the Military Facing Recruitment Problems?
Has Zelensky Gone a Step Too Far?
As Gas Prices Remain High, US Sells Oil...
Fauci Thinks Lockdowns Should Have Been Stricter
Good Guy Takes Down Bad Guy, MSM Goes...
DC Homeless Shelters Filling Up With Illegal Immigrants
Inflation Still Rising: Are You Feeling the Pinch?
Japan, Abe, and Gun Control
Don’t Interrupt Your Enemy When He’s Making a...
Democrats Don’t Care How Much You Suffer
Home Health Regular Aspirin Use May Reduce the Risk of Liver Cancer
Health 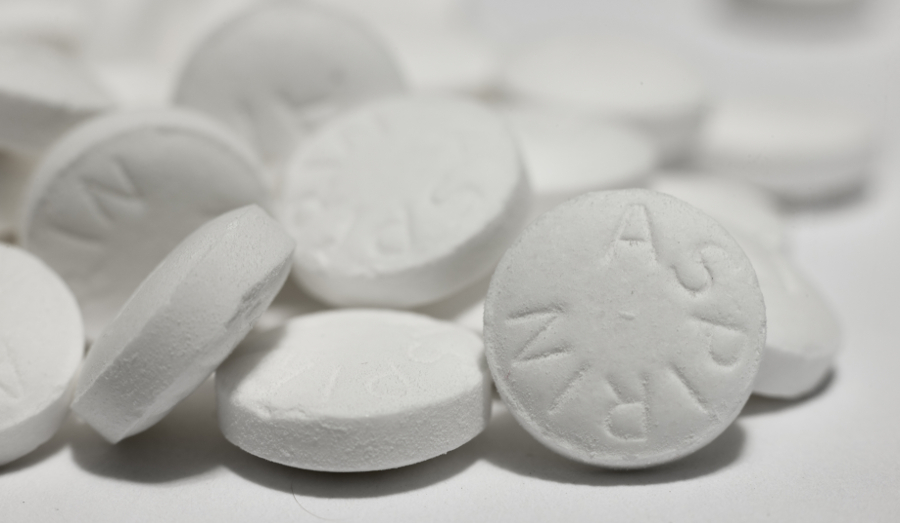 It’s one of the most widely used medications in the world, with millions or billions of pills being produced every year. A noted pain medication, it has been used for thousands of years, from Mesopotamia, to Egypt, to Medieval Europe. Also known as acetylsalicylic acid, it was originally derived from the bark of the willow tree. Yes, it’s aspirin, used to treat pain, fever, and inflammation. But that’s not all it’s used for.

Most people are probably familiar with the use of aspirin in decreasing the risk of heart attack, especially among those who have already suffered a heart attack. An aspirin a day is a common prescription to prevent the re-occurrence of heart attack. But now researchers are finding that aspirin can have additional health benefits as well.

While liver cancer has most often been associated with those who abuse alcohol, it is becoming more and more common worldwide, becoming the third-leading cause of cancer death worldwide. That is particularly due to the increasing number of people suffering from hepatitis B and hepatitis C, both of which contribute to the risk of developing liver cancer.

Aspirin has often been seen as a wonder drug, able to cure a wide variety of ailments. As more and more research is being done into its effects, there may end up being many more diseases and ailments for which aspirin can be an effective remedy.