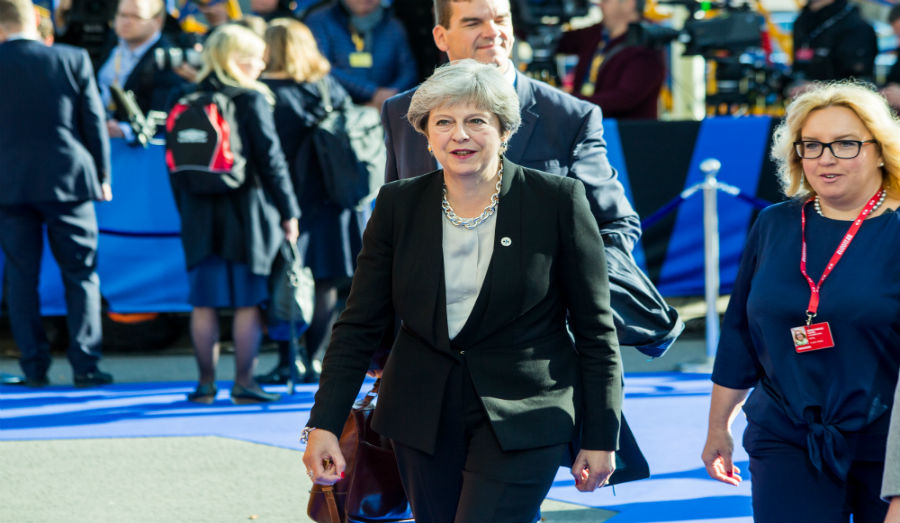 According to the Washington Examiner, Britain’s National Healthcare Service has ordered all hospitals to cancel “all non-urgent surgery until at least February,” resulting in 50,000 people being put on a waiting list while others are treated in “Third World conditions,” according to senior doctors. There are reports of hospitals with little space left for “frail patients facing 12-hour waits” to be treated for the winter flu that has seen a dramatic uptick. Jeremy Hunt, the nation’s Health Secretary, called the decision “a planned, methodical, thoughtful” solution and apologized to patients affected by cancellations.

This wouldn’t be the first time such a crisis occurred in Britain. In 2016, NHS canceled 446 urgent operations, breaking its previous records (because this is a recurring problem), and all non-urgent surgeries during the winter. The hold-up extended into the spring. The Institute for Economic Affairs reported that “tens of thousands of Brits” who could have been saved “in another nation’s healthcare system” died in the aftermath.

Just last February, Senator Ted Cruz (R-TX) had debated Bernie Sanders (I-VT) on CNN on the effectiveness of free-market health care in comparison to the Scandinavian and European socialist systems, in the run-up to the Republican attempt to repeal Obamacare.

Cruz made strong arguments using simple statistics showing that although the United States pays more for healthcare, we deliver “three times as many mammograms as Europe, two-and-a-half times the number of MRI scans, and 31 percent more C-sections.” In addition, as we are witnessing today, there are far longer wait times in countries such as the UK and Canada. Cruz noted that in the UK: “In 2013, you waited 72 days for cataract surgery; you waited 89 days for hip replacement, 95 days for knee replacement.” And at the time, there were “3.7 million people in the United Kingdom” waiting for their name to come up on the waiting list.

Cruz also pointed out that socialized countries put a priority on the younger sick population, treating many more people under 55 for cancers than those over 80 years old. Overall, Americans are lucky to be free from a system as bureaucratic as the NHS that slowly but surely took over the British health care system and failed their people in the most costly and deadly ways possible.