REDTEA NEWS
Catholic Pro-Life Speaker the Latest Victim of DOJ...
New York Doesn’t Want Good Guys to Stop...
Top FBI Agent Forced Out After Allegations of...
Who Is the Real Threat to Democracy?
A Dozen Federal Agencies Behind the Online Censorship...
Government Is Behind Much of the Social Media...
Hunter Biden’s Laptop Repairman Alleges FBI Tried to...
Can You Trust the FBI Not to Steal...
Is General Milley Guilty of Insubordination?
Raid on Trump’s Home Highlights the Dangers of...
Home Health The Deep-Reaching Benefits of Yoga
Health 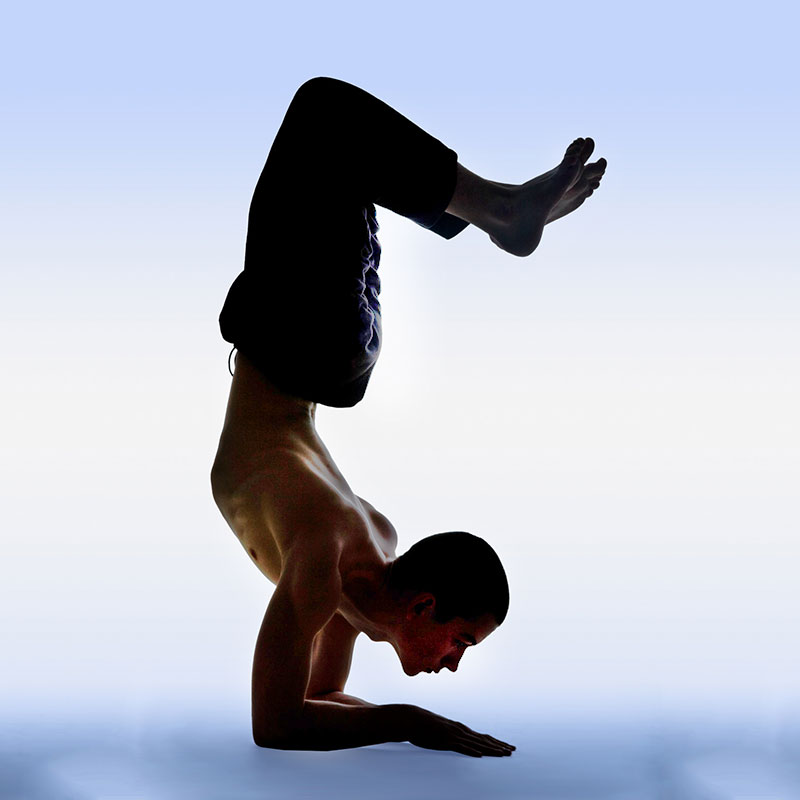 “Yoga is not a religion. It is a science, science of well-being, science of youthfulness, science of integrating body, mind, and soul.” — Amit Ray

Americans are a practical people.  We like economy, convenience, and speed in our work and leisure activities. We lean towards the same virtues in our exercise routines. We want a “full-body workout,” yet we want it to fit in to our schedules. We’re on a continual quest for the routine that can make muscle men and slim-figured Wonder Women out of us in only 15 minutes a day.

Given our pragmatic workout culture, you could never have guessed yoga would have taken hold in the United States. With its introspective style and lack of machismo, it seems almost like an alien ceremony or ancient religious rite, during which participants chant their way to tranquility at the end of each session.

The number of Americans who practice yoga has jumped nearly 30% in the past four years, according to the latest Yoga in America study, released by Yoga Journal. Its 2008 survey identified 15.8 million yoga practitioners. But, as of 2012, 20.4 million Americans are now practicing — about 8.7% of US adults.  Don’t underestimate the economic impact of these numbers either.  According to www.statisticbrain.com, the amount spent annually in the US on yoga products amounts to $27 billion. And one of the fastest growing professions is that of the yoga instructor.

What’s going on here? We can only guess.  But, as with many other trends, things catch on when big-name entertainers espouse them.  Sting practices yoga.  So does Madonna.  And Alec Baldwin met his wife in a yoga class. In fact, she was his yoga instructor in Manhattan, which, according to Forbes, is one of the top 10 cities for yoga in the country.

Here’s another reason yoga has caught on. According to the US Department  of Ageing, there are four critical components to good health:  strength, flexibility, balance, and aerobic capacity.  Well, guess what?  Yoga addresses all four.  It would appear then that the American mania for efficiency in our workouts has kicked in after all.

Another reason for yoga’s popularity is that it’s a marvelous way to reduce stress.  When you practice yoga, you’re not besieged with thoughts of work or your dwindling retirement portfolio.  You’re entirely immersed in the moment. As you advance in yoga study, you even gain control of your breathing.

Yoga’s poses or asanas (pronounced “a-san-yas”) focus on the entire body at once, rather than specific body parts the way resistance or weight training does. Since yoga de-emphasizes vanity and stresses a student’s (yogi’s) spiritual union with his world, rippling biceps and other muscle groups are not an important as overall strength and stability.

For this reason, women are much better at yoga than men. A traditional gym star who can press 400 lbs is often at a loss when it comes to doing the downward dog, the warrior, the balasana, the reclining twist, or other yoga poses.  It comes as no surprise then that, of the total population that practice yoga, 82.2% are women.

Men are getting better at yoga though. As we come to discover that holistic health is more important than brute strength, and that composure outranks competitiveness as we age, we don’t mind risking some clumsiness in front of our female peers during a beginning yoga class. 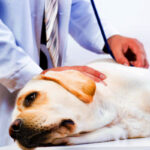 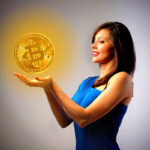